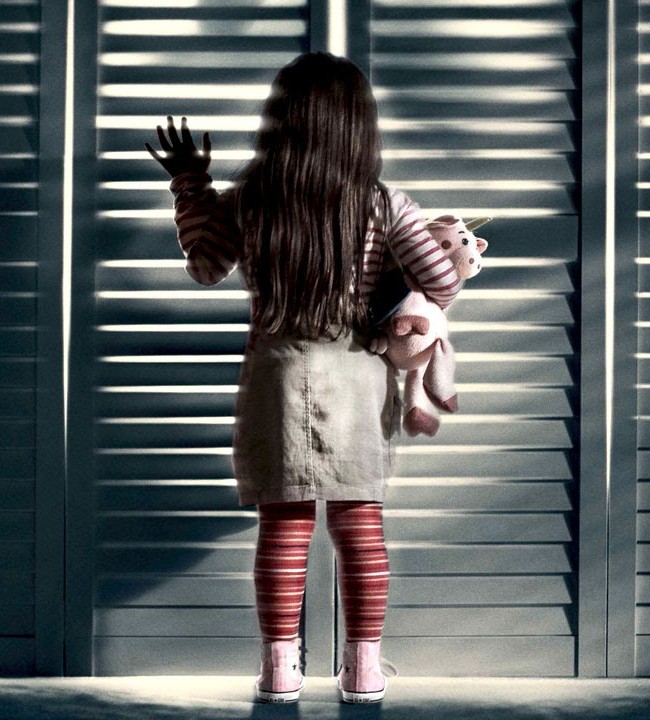 Leon casino, Films that are not specifically shot for 3D and then converted into 3D look simply sucky. When a film is shot in 3D the lenses as well as the set-ups are designed to create an effect of depth perception aided by the viewer wearing 3D glasses.

The new version of Poltergeist was shot in the 3D process and contains the hallmark of that genre. A squirrel jumps straight into the lens at one point. Every reel there is one object or another coming straight at the viewer. Another signifier of 3D – the tilt shift shot – appears throughout Poltergeist. The tilt shift makes the image look sharp and yet forces the perspective to make the highlighted object in focus look like a miniature. The tilt shift use in Poltergeist revolves around establishing shots of the house where the family has just moved.

Of course the house and the neighborhood around it was built on top of an ancient graveyard. Yada yada. For what it offers – PG13 horror thrills for an age group that wasn’t alive when the 1982 Poltergeist came out – the new Poltergeist delivers on that count. 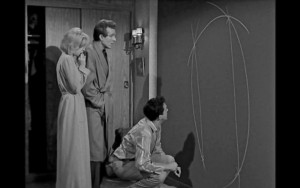 The original Poltergeist itself was loosely based on an episode of The Twilight Zone: “Little Girl Lost” from season three, which aired in March of 1962. The main criticism about the new Poltergeist questions why a classic film would be remade. Because they don’t re-release films nowadays like they used to. Oft times the only way to see a classic film is at a museum showing or someplace like the Alamo Drafthouse, which specializes in the old and the new.

After my screening of Poltergeist I took my 3D glasses and walked into a 3D showing of Road Warrior: Fury Road 3D, and watched the first 10-minutes. Then I walked over to another auditorium in the same theater and watched the first 10-minutes of Mad Max: Fury Road in regular 2D. Mind you, MMFR was shot in 2D, after extensive 3D tests where director George Miller scrapped the 3D plan in favor of one that offered a better array of lenses.

Plain and simple, the 2D MMFR was sharp and the visual imagery fed the viewer’s sense of depth. The 3D MMF was too dark and not sharp, the resolution looking rather fuzzy. This is the opinion of someone who has already seen MMFR (2D) twice.