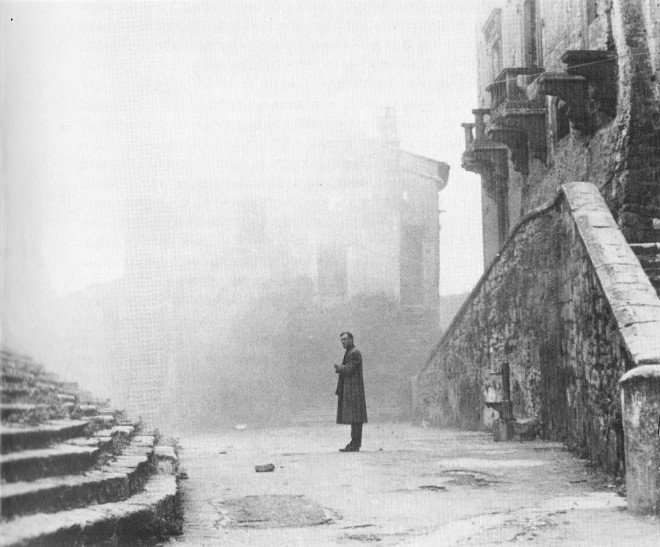 Consider the following Blu-ray releases from Russian helmer Andrei Tarkovsky and French helmer Jean-Luc Godard. The movies mentioned below cover films they both did at later stages in their careers. 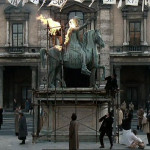 Also note the companies that are putting out these discs: Kino Lober and Cohen Media Group. Both regularly issue classic films from the past as well as contempo genre product, usually with great extras and notes. Kino specializes in, among others, silent films with the occasional Italian horror film thrown in for good measure. Cohen has a long list of French classics representing such artists as Buñuel and Melville in addition to contemporary foreign releases.

Nostalghia (1/21), from 1983, represents the next to last film from Tarkovsky (who died in 1986) and it weaves a metaphysical tale where the protag seems to wander between light and dark, life and death, denial and transcendence. There’s no comparison to any filmmaker today but you could go out on a limb and say if you liked Malick’s Tree of Life then the cinema of Tarkovsky will be to your pleasure.

Nostalghia veers from black-and-white to a highly desaturated color scheme. The landscape is always stunning and vast and the characters could be real or perhaps really angels. A Russian poet is traveling through Italy in search of his muse. Wedged between Stalker and The Sacrifice in Tarkovsky’s filmography, Nostalghia will seduce the viewer with its harmonious tone. The transfer is top notch, formatted in 1.66:1. 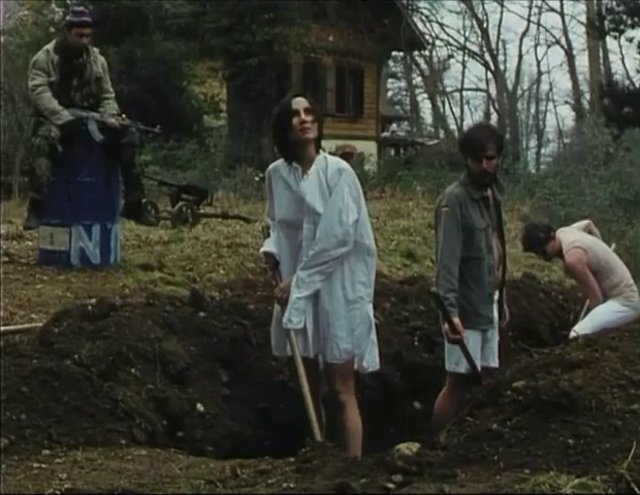 For Ever Mozart (1996) and Hail Mary (1985) (1/7) are Godarian to coin a phrase. A stripped down kind of storytelling where cultural references are sometimes lost if you haven’t done your homework, these films combine relevant issues (civil war or religion) with political subtext. Hail Mary in particular caused a wave of controversy when it opened domestically but then as now it’s easy to madden a hornet’s nest. Among the actors in Mary is a young Juliette Binoche. 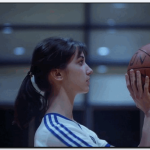 Certainly Godard of the ‘60s is superior in any sense to his subsequent filmography. However these two are among Godard’s recent best. Each disc contains multiple interviews with Godard collaborators, Godard’s video diary for Hail Mary, the short film The Book of Mary, and guest commentary from the likes of director Hal Hartley and other notable film programmers.

Zach Braff on Wish I Was Here

News from the Front Lines of the Service Industry: What’s Service?