Added on September 26, 2014  Michael Bergeron  At the Devil's Door , The Equalizer 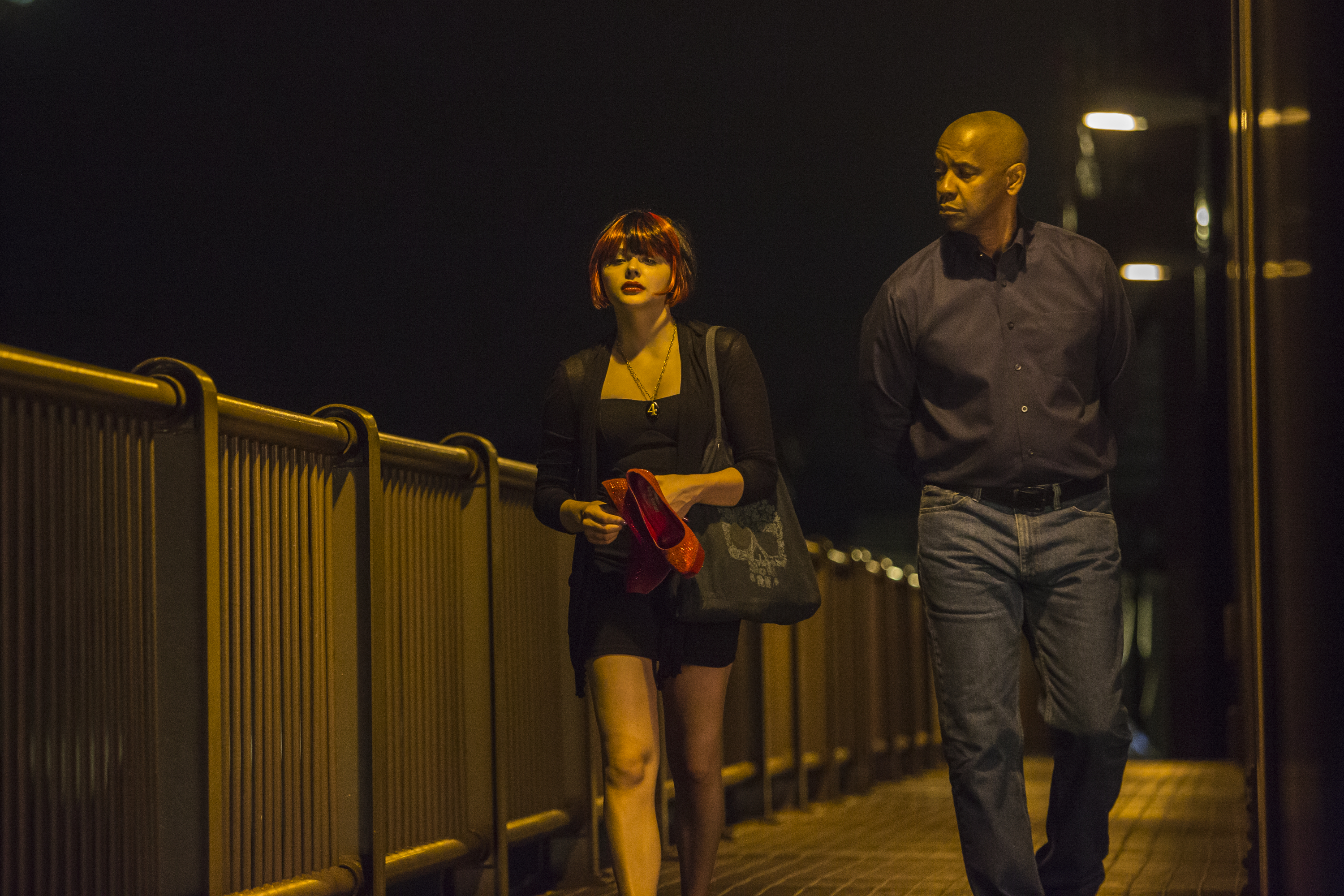 Leon casino, At the Devil’s Door operates on the frequency of demonic possession. This indie style horror film opens exclusively at the Alamo Drafthouse Vintage Park this weekend.

ATDD carefully divides its story into three distinct phases. The first involves a young woman who makes a pact with the devil at the crossroads in a different time. If you’re going to make a deal with the devil it’s imperative that you do so at the crossroads. The narrative then shifts to the present day and follows first one then a second sister as they deal with the consequences of what has previously happened. 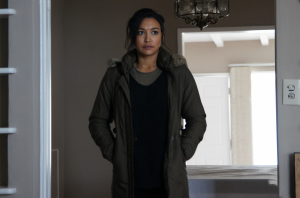 The most interesting part of the story is how an empty house becomes a kind of portal to a scary dimension. The hallways seem to get bigger and the rooms seem to change texture. There are the requisite scares of things lunging out of the dark, but there’s also a creepy feeling that the film achieves when the final scene unwinds.

The Equalizer, a Denzel Washington vehicle helmed by his Training Day director Antoine Fuqua fails to provide the taste that its sizzle suggests. There are some awesome Denzel actioners over the last decade, films like Man on Fire or Safe House. But The Equalizer isn’t even up to the standards of 2 Guns.

Based on a television show the story follows a vigilante with ties to intelligence agencies. In other words the guy has certain skills, skills that are a nightmare to those that would fuck with the common man. It was The Equalizer that Rob Reiner is watching on television when he gets a phone call in Wolf of Wall Street.

The main problem is that Denzel just sort of appears with no explanation, say, in the middle of a foreign country at a heavily guarded estate in the guy’s bathroom to have his revenge. We never see how he gets there; we’re just supposed to assume he’s so badass that he just materializes out of the ether.

Another trope of Equalizer has Denzel scoping out a dangerous situation in an analyzing manner, deciding how he’s going to kill six guys in 16 seconds. It’s similar to the same thing we saw Robert Downey, Jr. do in Sherlock Holmes. To top things off Fuqua never adds any tension to Denzel’s relation to the chief baddie (Marton Csokas), a Russian assassin with similar skills, or true action beats to the big set piece, in this case a Home Depot type store that becomes a battleground in the film’s climax. The Equalizer is set in Boston and showcases industrial backgrounds to good effect. Chloë Grace Moretz plays a prostitute that Denzel saves from the mob.