Added on September 5, 2014  Michael Bergeron  Elvis , Errol Flynn , Kevin Kline , Lithgow , Love is Strange , Molina , No No: A Dockumentary , The Identical , The Last of Robin Hood 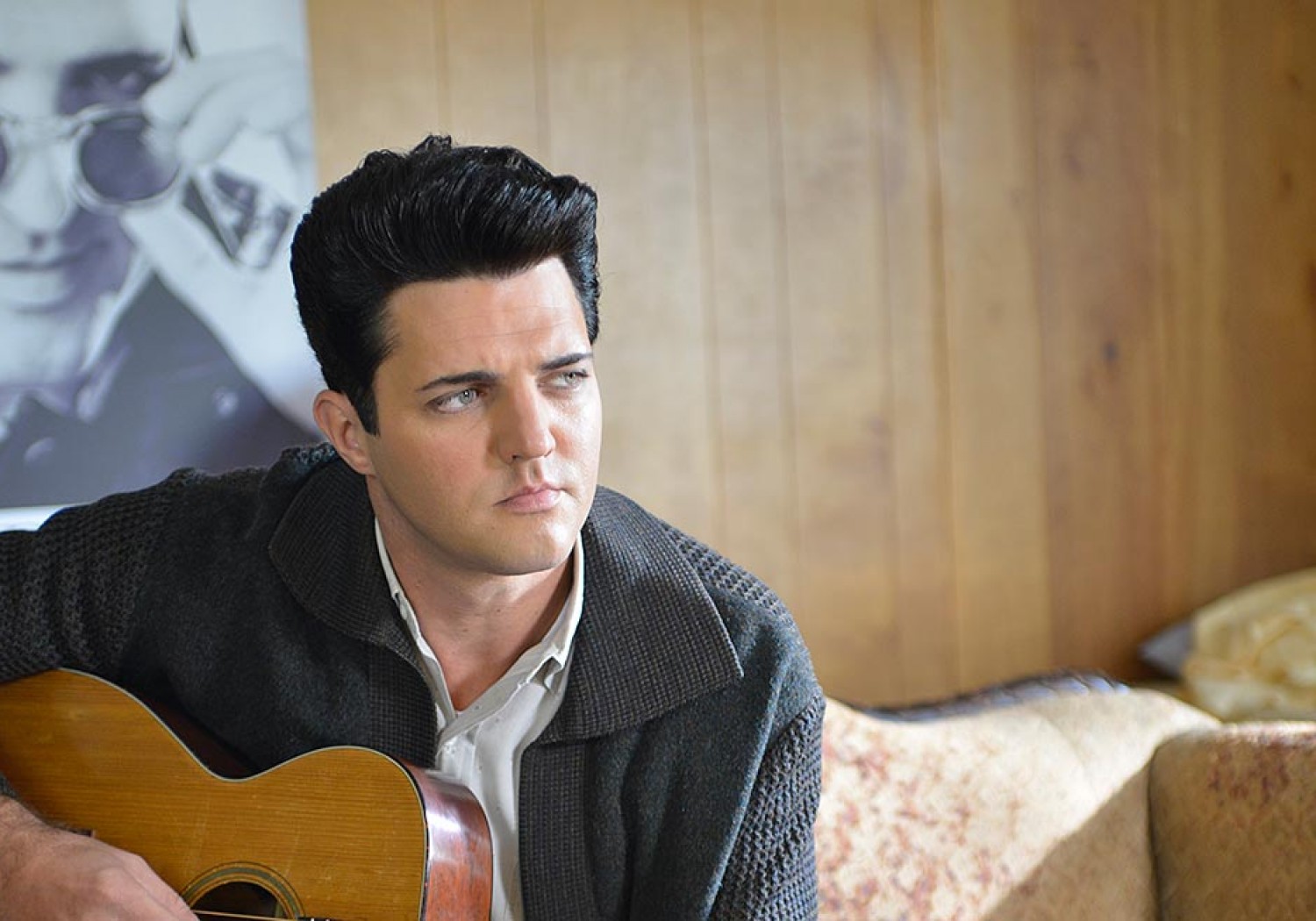 Leon casino, Not a lot of big studio debuts this week. Rather a treasure trove of docs and small indies. Then again after careful consideration it may the perfect weekend to see Guardians of the Galaxy for the second time.

No No: A Dockumentary, playing exclusively at the Alamo Drafthouse Vintage park, is a keeper, or in the parlance of sports a homer. The intentional misspelling refers to Dock Ellis. This is not a pro-drug film yet I wouldn’t go as far as to say it’s anti-drug. 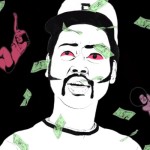 When you talk about being in the zone, Pittsburgh Pirates pitcher Dock Ellis (1945 – 2008) knows just what you mean. Ellis threw a major league no hitter while he was high on LSD. “I was gone, I was in the wind,” Ellis states in a series of interviews conducted before his passing six years ago. No No: A Dockumentary deals with specifics. Ellis became clean and sober after he’d retired from baseball and spent much of his time afterwards counseling other in sports as well as men in prison. But his life, which he reveals with candor, in the big leagues was fraught with drugs, rage and a one-time ERA of 2.10.

At one point Ellis purposely hit the first three batters in a game with the Cincinnati Reds (including Pete Rose). The fourth and fifth batter ducked because they knew what was coming. Ellis was pulled from the game after the fifth batter and eventually put on suspension and then traded to the New York Yankees (where he then had one of his best record years). Fascinating at every turn, No No: A Dockumentary will appeal to fans of baseball as well as those looking for an intriguing story. 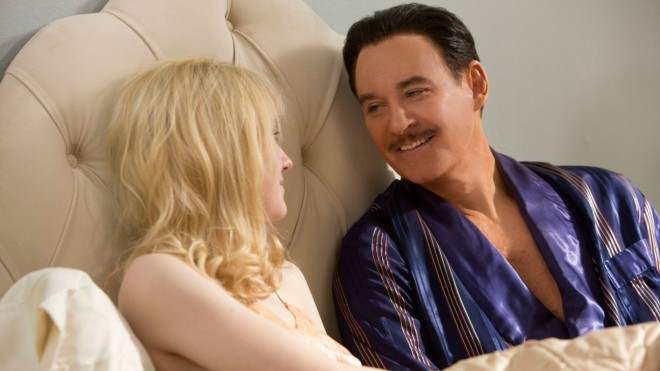 The Last of Robin Hood, opening exclusively at the downtown Sundance Cinemas as well as some theatre in the Woodlands, recounts the last affair of screen legend Errol Flynn. It’s not a pleasing portrait but then again neither is Flynn’s autobiography My Wicked Wicked Ways. Flynn was the first to admit his wanton ways. Having read the book years ago, as well as one of David Niven’s autobios where he talks about how Flynn wanted to park the car near Beverly Hills High School when class was letting out, I’ve always thought it would make a great film. It’s a flaws and all revelation of a man born in Australia in 1909 who ran slaves and guns as a teenager and found fame and romance as one of Hollywood’s leading men, starting in the 1930s.

My Wicked Wicked Ways doesn’t shy away from the various paternity suits and also goes into detail about how Flynn and other stole the dead body of John Barrymore as a practical joke. Kevin Kline plays Flynn to perfection – do you think an actor as accomplished as Kline would do otherwise? The Last of Robin Hood even has a bit where Flynn recalls the Barrymore incident.

What struck me about TLORH was how it took some sublime material and reduced it to a tawdry television movie mentality. There’s a rape scene early on and while I don’t expect every filmmaker to go into Peckinpah/Straw Dogs territory it would’ve been nice to have shot it in a way that made Flynn seem despicable rather than hapless. Dakota Fanning and Susan Sarandon (one-legged) also star, Fanning as the young actress who would do anything to further her career and Sarandon as the domineering mother who makes sure Fanning feels that way. Even when Flynn dies at age 50 the story continues. Sarandon’s arc shows how women were pushed aside into oblivion while the legend of Flynn flourished. Sarandon’s character of Florence Aadland literally gets sent to prison for her part in the affair. It would’ve been better of The Last of Robin Hood to not pull its punches so often. 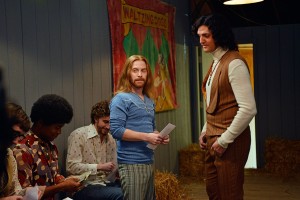 The Identical has an interesting plot that’s buried beneath a morass of melodramatic storytelling. Twins born to a poor but faith loving couple during the depression are separated at birth. One grows up to reject his adopted father’s calling of being a minister to play rock music while the other grows up to become Elvis. Great concept but an inept delivery no doubt also hampered by the filmmakers going for a PG rating. There’s little room for sex and drugs and only a modicum of rock and roll.

The filmmakers achieve a slick big budget movie look but the whole shebang is hampered by the fact that all the songs are pseudo Elvis tunes. Perhaps they couldn’t clear the rights because they were too expensive or the Elvis estate got a look at the script and said no thanks. Nonetheless, Blake Rayne who plays both the titular characters is an absolute identical version of Elvis. Seth Green, Ashley Judd, Joe Pantoliano, Chris Mulkey, and Brian Geraghty co-star. Rayne and Green and Judd are less than ten years apart in real life yet play characters separated by a generation. Ray Liotta in particular gets some of the most dramatic scenery chewing scenes of his career. 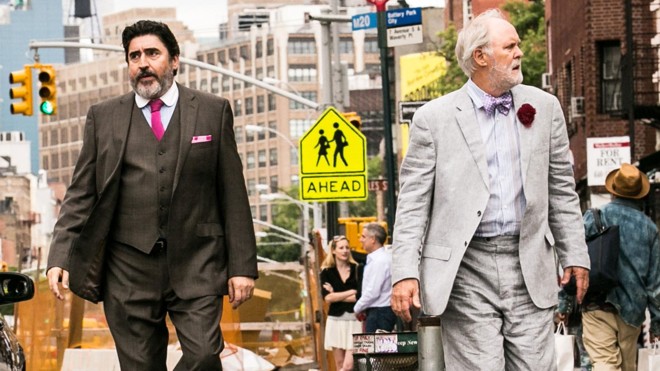 Love Is Strange, opening exclusively at the River Oaks Three, begins as John Lithgow and Alfred Molina hurry and rush to begin their morning. Turns out they are getting married. Not soon afterwards Molina loses his job teaching at a private Catholic school (and his benefits), and the newlyweds have to move in with relatives.

Love is Strange is, inter alia, a movie about life and the curve balls it tosses our way. Lithgow and Molina elevate any sensationalism the story suggests to another level with their brilliant portrayals. Not everything is black and white. Lithgow gets involved trying to give advice, not always successfully, to the teen son of the family they are staying with, while Molina finds himself drawn to elements of his previous partying lifestyle. By the end their personal dilemmas are no more important than all the other issues everyone around them faces.

Director Ira Sachs keeps things very even handed; there are no saccharine moments. I kept expecting, for instance, the title to play out by popping up the rock song of the same title (Mickey and Sylvia), like in the British miniseries Lipstick on Your Collar. Not going to happen.