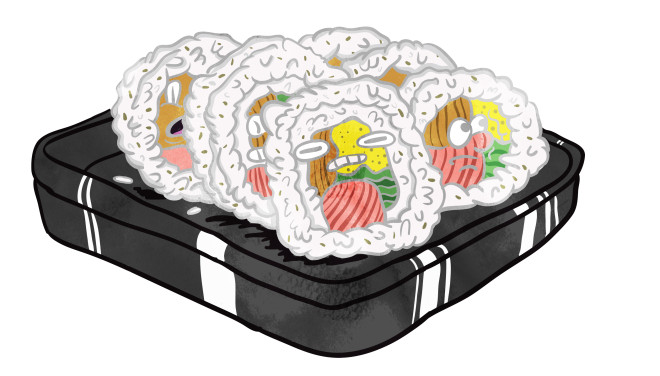 There’s a ton of great restaurants in our town and while we don’t like choosing favorites, here are some of the FPH Staff’s local picks from our most memorable meals around town this past year.

Mala Sichuan Bistro- 9348 Bellaire Blvd
I get the Dan Dan Noodles- they’re kind of spicy, but they’re good. It’s like a traditional noodle dish, simple, and I get it either vegetarian or with beef. -Oz Galindo 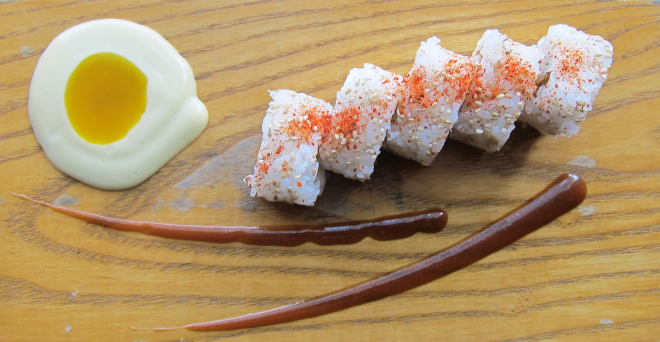 Uchi- 904 Westheimer Rd.
I eat the same garbage all the time, but I had a really good meal at Uchi. They had this thing called a Ham and Eggs roll- it’s a sushi roll with pulled pork in it that you dip in egg yolk. -Mark Armes

Leon casino, Vinoteca Poscol- 1609 Westheimer Rd
I always get the bresaola because it’s made in house, and I order the cheeses as per the waiters’ recommendation because they always know what they are talking about. And I usually go for one of their specials because they’re always amazing. -Shadi Jam

Oishii- 3764 Richmond Ave
One of my favorite places to go is Oishii- I always get the sashimi and vegetable tempura. It’s always fresh, never has a weird taste to it, and they give you big portions for very little money. -Mariam Afshar

Asia Market- 1010 W Cavalcade St
I was sick a couple weeks ago and needed spicy soup, stat. Asia Market’s Tom Yum is a panacea for most non-belly related ailments. It’s temperature-hot and spicy-hot, tangy with a kiss of sweet. You can really taste the love, which is a must in a get-well-soup. -Andrea Afra

Pepper Tree- 3821 Richmond Ave
What are those little things called? Those little sesame-bean-balls, like the red bean chocolate or whatever. Those. -Blake Jones

Mezban Pak Indo Cuisine (and killer buffet)-6655 Harwin Dr #108
Everything was good. I can’t even remember what all they had, I just filled my plate with everything. -Ryan Ottea 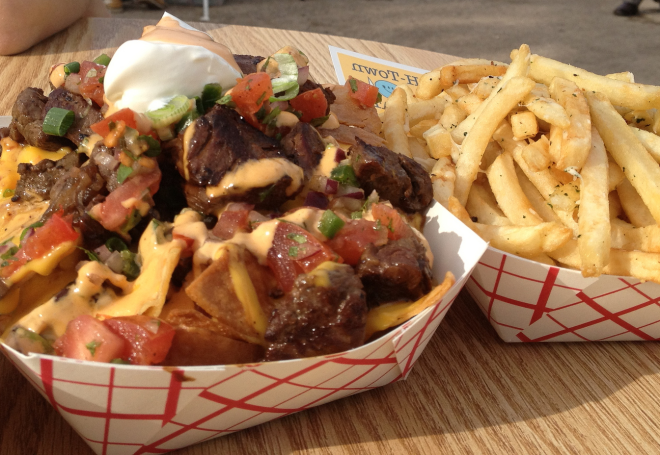 H-Town strEats Food Truck- twitter.com/Htownstreats
I’m totally sneaking two picks in here. I was super-impressed by H-Town strEats back in February at the Lone Star Bazaar. Not only was the food cheap and ready fast, it was damn good. I had the deep-fried avocado taco and these steak nachos that have to be eaten to be believed—tender, masterfully marinated beef over these thick double-fried tortilla chips, held together by actual nacho cheese. Ridiculous. -Andrea Afra

Roost- 1972 Fairview St.
It was the braised short ribs on top of lentils. What I love about (chef) Kevin Naderi’s food is that he makes Middle Eastern influenced food without it being Middle Eastern. He takes the flavors of where he’s from and brings them here. I’ve never seen a hunk of beef on top of a pile of lentils anywhere.   -Dutch Small

Brasserie 19- 1962 W Gray St.
I had the grilled octopus appetizer and the rainbow trout Almondine, but secretly I ate some of (BF’s) steak…That. Was. Amazing. (I don’t eat steak/meat, that’s off the record.) -Ariana Katechis

Phoenicia (West)- 12141 Westheimer
I really liked the fried anchovies at Phoenicia on the west side. I didn’t know if they’d be good. They’re just like the ones in Lebanon—deep-fried so much you can’t even taste the bones. It was pretty dope. -Omar Afra