Stand Up & Deliver: 140 Characters or Less 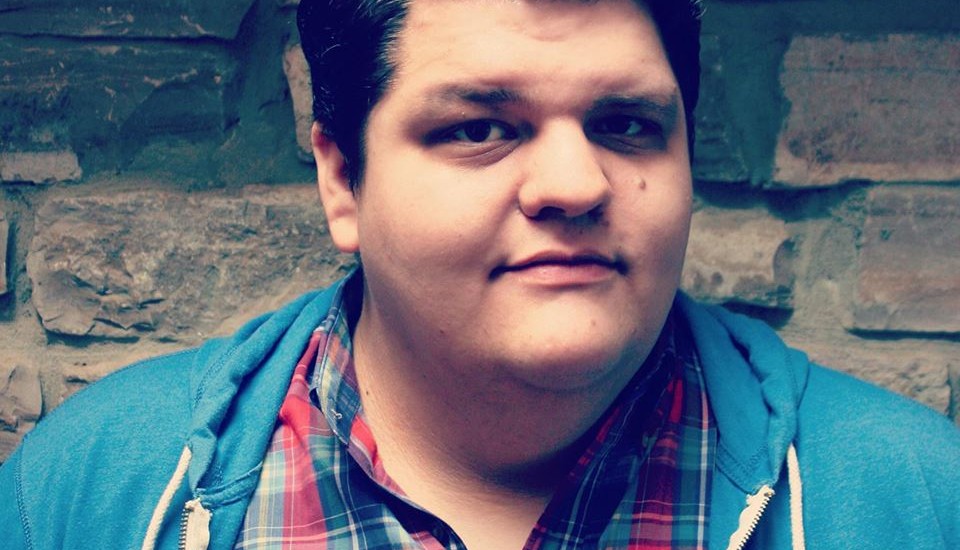 Leon casino, There’s a rumbling happening in Houston right now: a new scene where the artists support each other unconditionally.  As much as I’d like to relish in the idea that it’s a music scene, it’s actually the comedy scene, and more importantly the alternative comedy scene.  Last month, I sat down with one of Houston’s newer comedians, Brian Zeolla, and chatted about what comedy means to him as well as the scene here.  When we finished, I asked him to give me the names of three comedians to choose from to interview for the next piece.  One of the three was Memorial High School’s class of 2007 graduate, Gabe Bravo.  You may know him as the guy who plays drums in Shotgun Funeral, or who played with The Trimms, or as the drummer from a host of other Houston bands. Concise, abrasive and sometimes insulting-Gabe is like the Twitter of comedians with more self deprecating humor.  His jokes are pretty much all 140 characters in length, and are no more than a set up/punchline affair, and almost no filler in between.  He’s also the guy leading the alternative scene with his overzealous and shameless self-promotion.

FPH: You’re from Houston, right?  You haven’t lived anywhere else have you?

GB: Yeah, I’m from here.  No, I haven’t lived anywhere else.

FPH: How long have you been doing stand-up?

GB: A little over a year

FPH: You’re an accomplished musician already, Why do comedy?

GB: Honestly, I can’t really see myself doing anything else.  I have to perform, I have to get it out.  And in short, it beats lugging a drum kit around.

FPH: You do the HTX SUX podcast. Who is your dream guest?

FPH:  You know how Jerry Seinfeld has that web series with comedians in cars getting coffee, and he picks out a car where he thinks it’s the car that best represents who his guest is? What car best represents you?

GB: One of those little kid plastic Fred Flintstone type cars.  You know, the kind that older kids break when they’re drunk.  Except, bigger because I’m a fat piece of shit.

GB: From the past, definitely Jack Handey.  From the present, Kyle Kinane, but it changes frequently on the present ones.

FPH: Where does your comedy come from?

GB: Well, three places actually.  First, I have lots of messed up thoughts and I’m hungover.  Then some of my stuff just comes up organically in conversation.  And then, there’s what I got from my whore ex-girlfriend.

FPH: I’ve read that there are some people who believe that a person is either born funny or they aren’t. Do you agree with that?

FPH: What do you think is your best joke?

GB: I hate all of my jokes.

FPH: What’s your definition of a successful comedy career?

FPH: I read an interview with Conan O’Brien where he had said that Twitter was the greatest place for a comedian or a comedy writer because it forces you to fit the joke into the 140-character frame.  Since you have a very concise joke format, do you agree with Conan’s assessment of Twitter?

GB: Twitter is why my jokes are the way they are.  Every word, every letter, every punctuation has to have weight.  I just boil it down to the joke and not much else.

FPH: Do you feel like there’s a difference between the alternative and the traditional comedy scenes?

GB: The line between alternative comedy and traditional comedy is so blurred, and everyone has a different idea of what that line looks like.

FPH: What do you think is your comedic style?

GB: Short form.  Basically, a lot of concentrated and witty pieces with lots of dumb shit thrown in.  Imagine that you’re a brilliant sculptor, but you can only sculpt shitty mashed potatoes.  That’s my style.

You can catch Gabe sculpt mashed potatoes every Tuesday as the host of Open Mic Night at Warehouse Live, as well as co-hosting Avant Garden’s open mic night every Sunday, and also as the frequent host of the Wednesday Open Mic at Hans Bier Haus.  On the first Thursday of every month, Bravo also hosts a comedy showcase at Hans Bier Haus.