The Trick Was to Surrender to the Flow: A Tribute to Harris Wittels

Leon casino,
Ed. Note: Harris Wittels, Houstonian and co-executive producer of Parks and Recreation, was found dead of a suspected drug overdose at his home in Los Angeles on February 19th. He is survived by a legion of friends and fans who are devastated by his untimely loss, to whom Free Press Houston extends our deepest condolences. This tribute is by his dear friend, Chef Matt Marcus of Eatsie Boys and 8th Wonder Brewery.

Harris has been my best friend since high school, and have I admired and respected him since then. I look up to him even though he’s about 5 inches shorter than me.

If the outpouring of love in the past week has taught me anything, it’s that Harris had more friends than he or anyone else could ever imagine. His heart was full of love.  He wasn’t necessarily open with his feelings, but he always had an ear for me to talk to and a shoulder to lean on. He made me feel special. He made me feel like he wanted me around. 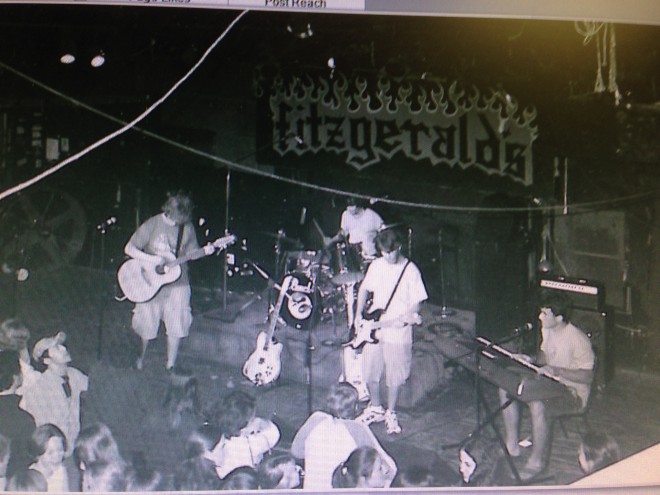 Harris with his band Pralines and Dic, rocking Fitz circa 2000.

Although Harris was deep in the LA comedy scene, he IS Houston.  Born and raised in Meyerland, he loved all things Houston and defended it when anyone tried to talk shit about it. He got his start here. I’ll never forget countless open mic nights at the Laff Stop where we first got a taste for classic Harris jokes or trips to House of Pies after going to weird raves at FunPlex and Astroworld. We’d just talk about dumb shit.

Our relationship grew closer with our love of the band Phish. Everyone else hated on them, but not Harris and me. We toured the country chasing that perfect Phish show. People didn’t understand, but Harris was set on explaining how awesome this band truly is to anyone and everyone who would listen. Harris was the ultimate phan. He created a podcast about them and wore Phish shirts in all of his Parks and Rec cameos. Harris phucking met Mike Gordon who then told him he loved Harris’ work! We all do.

On those Phish trips, Harris always had my back. He was known as a voracious consumer of garbage food - his favorite restaurants are Chili’s and McDonald’s and his idea of a delicious lunch involved microwaving four sticks of string cheese and eating it with a fork. But Harris knew how much I loved food and indulged me by letting me pick the best restaurant wherever we were. And in true Harris baller fashion, he’d always pick up the tab.

I wish I could get you back. You meant so much to so many people. That was obvious and apparent at your funeral yesterday. It was so surreal putting you in the ground. Your addiction took hold of you in the last two years and I didn’t know how to tell you to stop in a way that actually got through to you. It was always “it’s no big deal, man” or “I’m not going anywhere.” You were so stubborn.

I am not a writer, a comedian, or an actor, I’m just your friend and will be forever. I love you brother. #humblebrag. 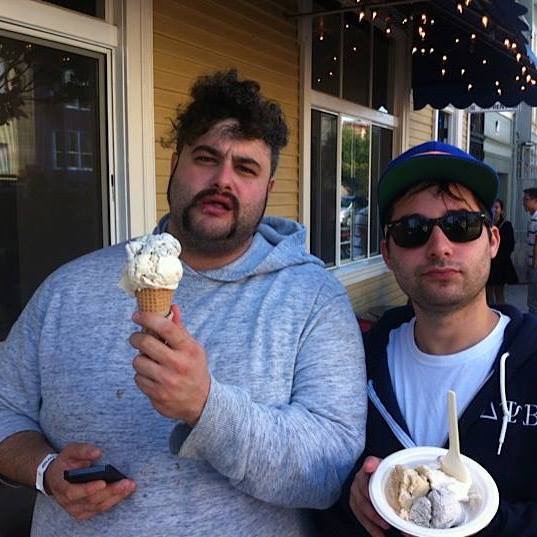