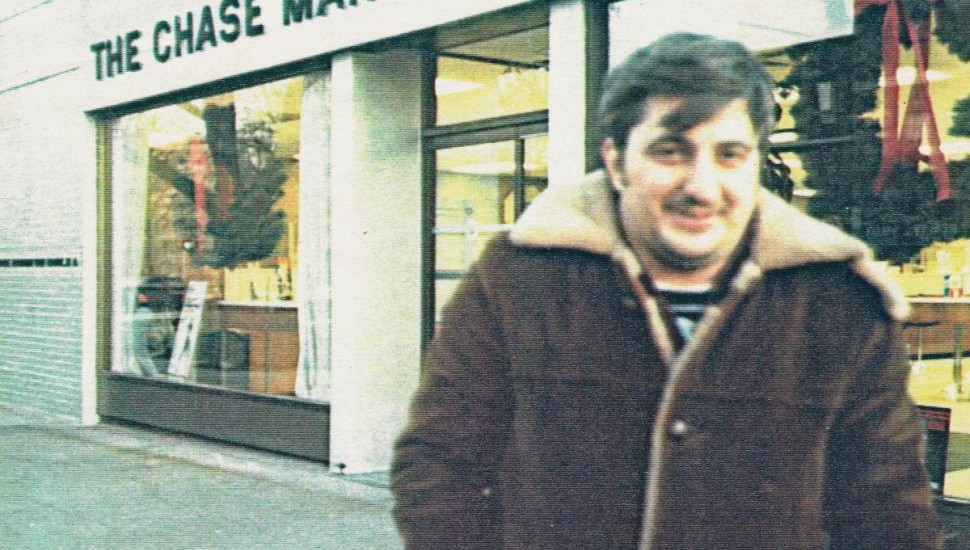 Leon casino, In the documentary The Dog crime doesn’t pay. Yet crime offers a surprising sense of celebrity for John Wojtowicz a.k.a. The Dog, before and during and after his incarceration for robbery.

Wojtowicz was portrayed by Al Pacino in the 1975 film Dog Day Afternoon. Wojtowicz is a bit of a bullshit artist, a fact that’s apparent in The Dog’s examination of his life. Like all b.s. artists though, Wojtowicz will amaze you with his sense of self delusion.

Wojtowicz robbed a bank to get money to pay for his boyfriend’s sex change operation. At the time of the robbery Wojtowicz was married and had children. After serving his prison term, Wojtowicz had a third partner, an inmate who protected him while he was in the big house. Wojtowicz needed protection because he’s a small guy with a flamboyant personality.

The Dog weaves its tale by going back to the 1970s through news footage and video archives and interviewing Wojtowicz in the present day, where his penchant for exaggeration is obvious. The Dog takes in the social setting of the time of the robbery, a time not far removed from the dawn of gay rights protests. At one point in The Dog Wojtowicz and others take over the marriage license office and demand the right of same sex marriage.

When Wojtowicz is negotiating with authorities during the robbery/hostage situation he throws money to people behind the police barricades and earns a Robin Hood cheer. Likewise, when his boyfriend visits him at the door and they kiss the crowd starts booing. 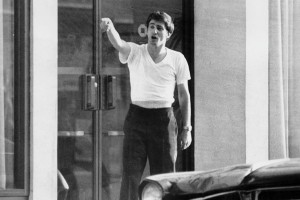 After his release from prison Wojtowicz returns to the scene of the crime and poses for pictures from fans in front of the bank he robbed. In the present day, Wojtowicz recalls how he got a phone call during the robbery. It was Mayor Lindsay who proceeded to tell Wojtowicz that the police would kill him and the hostages rather than let the media coverage (which was extensive in that nascent television time period) embarrass the city of New York. You want to believe Wojtowicz. But by this time Wojtowicz has cried wolf so often you don’t know what to think.