Pizza Chef Says No To Burgers

“Pizzas are our thing,” Singh told CultureMap that he told the bar’s owners. “Why do you all of a sudden want to do burgers?”

“You already make fries,” the bar’s owners are said to have retorted. “Can burgers be that hard?”

The  whole tragedy could have been avoided if Singh or Bohemeo’s owners had taken a cue from Jolly Olde England, where the ever-innovative Pizza Hut has crafted a cheeseburger pizza. Yum! 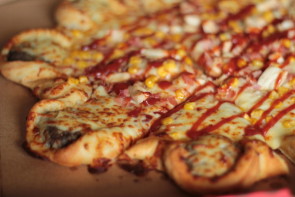 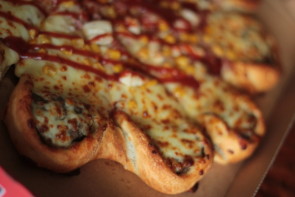 A photogenic couple with lots of tattoos will be taking Singh’s place. 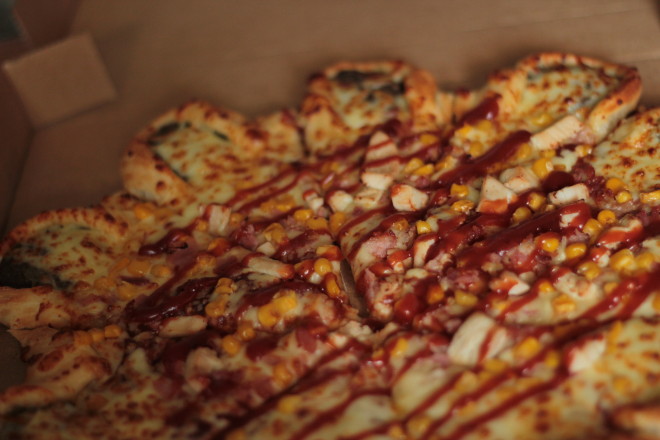 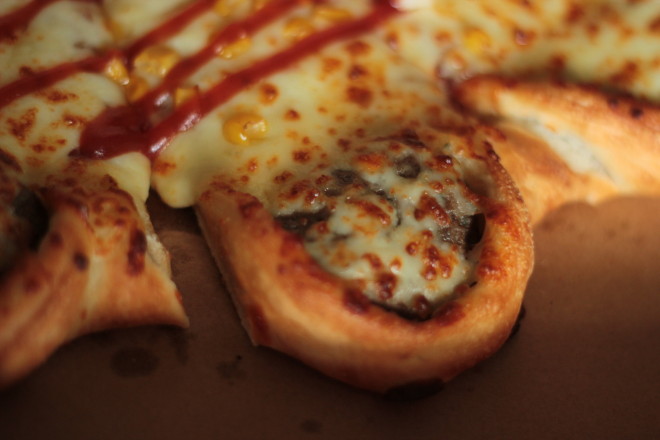 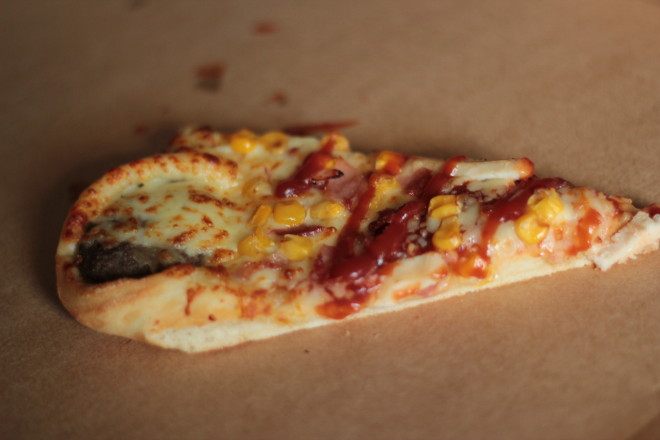 and the Chronicle reported that there might be more to the story. 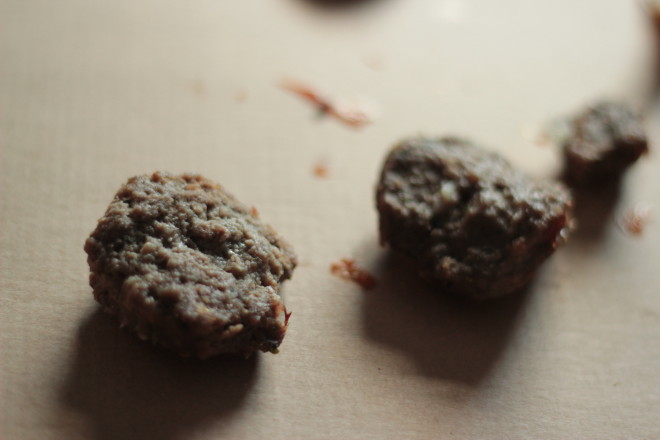 9 Responses to Pizza Chef Says No To Burgers