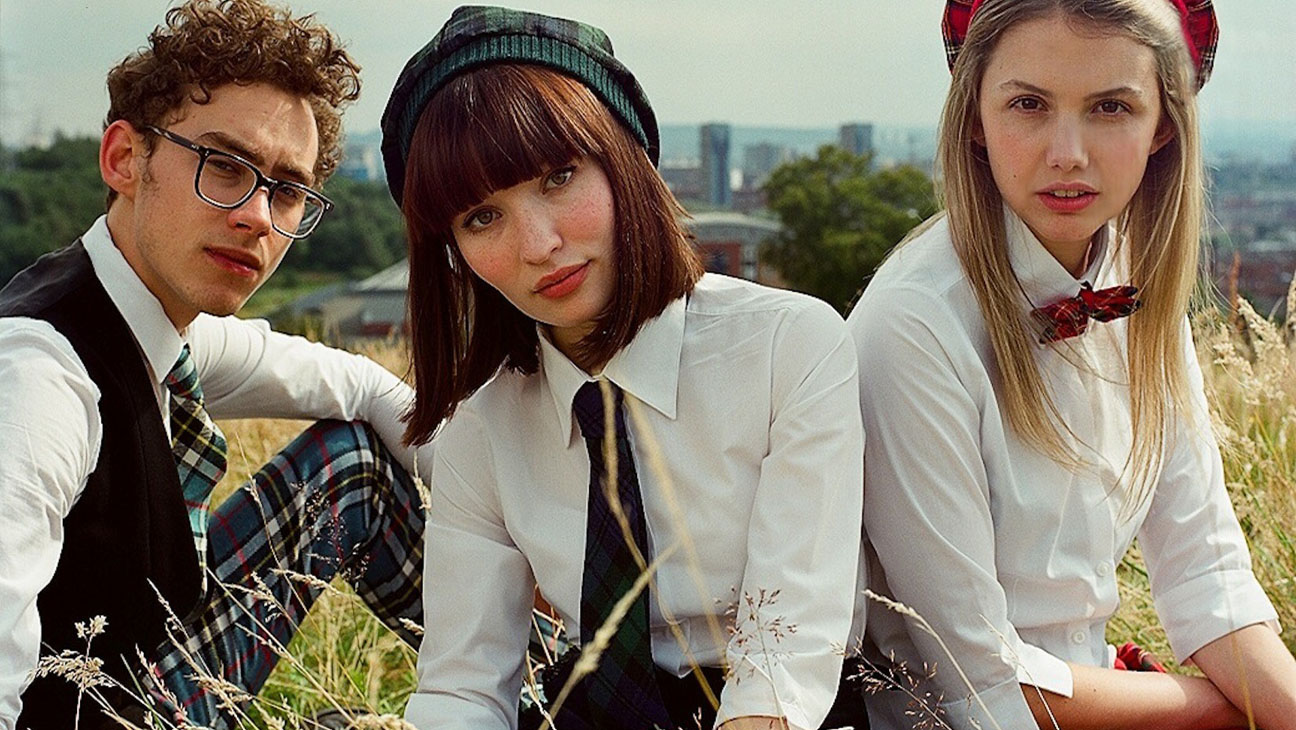 Leon casino, A couple recall the time they swam in a pool in the middle of the night. Only the pool was at a house they picked at random and the owner chased them away. The magic is still there, they just have to find the spark to reunite the flame. And so, Mark Duplass and Elisabeth Moss find themselves in the office of a marriage therapist (Ted Danson). 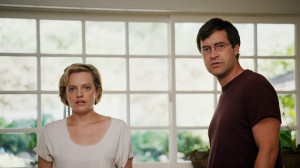 The One I Love starts out like a romcom, especially when Danson recommends the pair take a few days off and travel to a remote country cabin, that he happens to rent out, and spend time together. At this point a series of events turn the idyllic mood into one of perplexing mystery. We’re certainly not camping out in horror territory, there’s no monster in the woods. Rather the tranquil spell of the country air has been tainted by a strange juxtaposition of time and space. Cue the opening strains of The Twilight Zone. For The One I Love, that’s a good thing.

I could reveal the exact twist to the plot, an event that causes Duplass and Moss to confront their relation in new ways. However, part of the coolness of The One I Love is the way in which it delicately swerves the lanes of genre tropes. Once viewers are in the vortex of the story they, like the two characters in the movie, also seem to be unable to distinguish between one reality and another.

Another point about The One I Love is how Duplass always seems to be involved (as a director or actor) with intimate small films set in a house in the country. Baghead and Your Sister’s Sister are two that come to mind. Duplass earns the right to continue to headline indie films even after he’s done mainstream pap like his recent turn as the romantic male ingénue in Tammy. 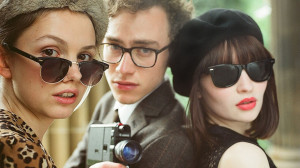 God Help The Girl is a title that could swing many ways. Is it a horror thriller with exorcism and bobby socks? Well, no and yes. There are bobby socks. There are also non-stop musical interludes that at first seem twee. All the characters, one of who is Emily Browning, seem tiny and delicate.

But with each successive musical number and the constant progression of color coded set pieces God Help The Girl moves with a fluid kind of precision that you want to conjure titles like Absolute Beginners and The Umbrellas of Cherbourg to describe the whole blitheness of the affair. If you’re a fan of Belle and Sebastian you may have already heard some of the music as it’s been released by that band online in the last year. Stuart Murdoch, from B&S, also directed and he knows how to turn his own songs and story into something more than just music videos cut together. Producer Barry Mendel also produced Rushmore, which accounts for the polished parts of the movie that are about individualism and conformity.

In particular the song “Musician, Please Take Heed” combines everything you would want in a song in a film. It’s fast and rocking, yet ethereal in the vocals and in harmony with its surrounding. Consider a verse of the song’s lyrics below, some of which appear on the screen graphically. God Help The Girl simply screams cult film and will play to enthusiastic audiences on the big screen and live a long life in subsequent incarnations.

“I string the words together softly
I lay my love upon you with each line
A gift of improvising
Removes me from revising
I made a daisy chain from
Phrase, verse, and punctuation.”