LONG PLAYERS and SUCH 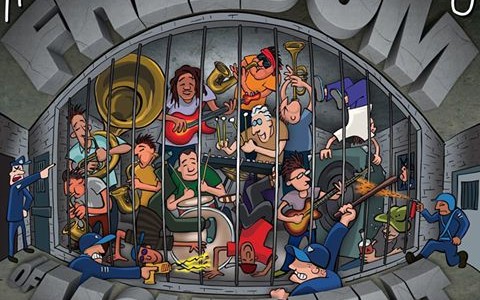 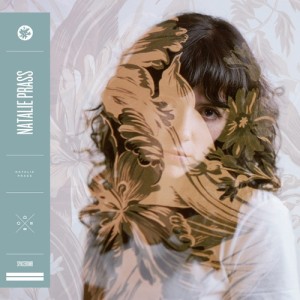 I have always disliked the term “Blue Eyed Soul” because not all white people have blue eyes and it seems kind of reductive, but that is neither here nor there. Natalie Prass will get a Dusty Springfield comparison because it is easy, and it gives an idea, it is a go-to. I like Dusty Springfield, but anyway, Prass’s second album is a fine set of tunes that range from the rhythm and blues (actual blues in the sense the songs are sad, the blues by definition) of “Bird Of Prey” or “My Baby Don’t Understand Me,” to the almost baroque pop of “Christy” or “Is it You.” There is a song called “Violently” that is absolutely dynamic. I endorse this record wholeheartedly, it is inarguably wonderful. 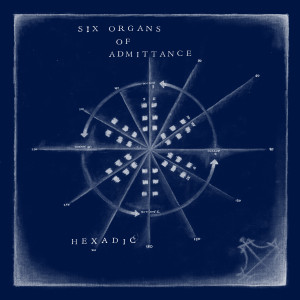 There are albums that floor you upon first listen, and I would place this album in that category. The beast screech of “Wax Chance” captures the orange and blue flames of a fire and serves them up as a song. “Hollow River” is the rise and collapse of a wounded dragon — it should’ve been the soundtrack to the final scene of Godzilla when it descends into the water. “Future Verbs” is the ballad, it is beautiful like the tears of the lover looking longingly out the window at the departure of the beloved. There is a system, too complex for me to detail, that determined the shape and feel of this record; without that knowledge, this album still illuminates like the moon over the top of a backlit mountain. 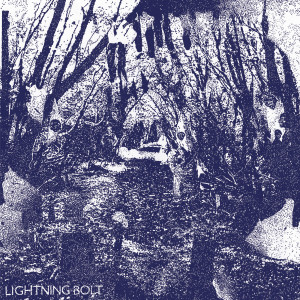 This album marks the most professionally recorded Lightning Bolt album, which gives a tightness and sheen to it, but does not take away from the assault. It is to be punched in the face with brand new gloves, to be kicked in the face with a freshly showered foot, no less pain, but less dirt in the toenails. “Mythmaster” is a funk voyage, it is as if a buffalo is walking on your face while “The Chronic ” plays in the background; “Horsepower” is new power Sabbath, it is the march song. Perhaps your life constitution needs to be shaken at its core — raise the volume on these songs and get your life back. 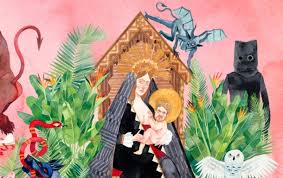 An alter ego, a character, who gives a shit, this album will not be the album of the year, it is the album of an era — it is classic. First, as an album which is ultimately a love letter to his spouse, it details the infatuation, the abandonment of the old self, the surrender to love amidst chaos, drugs and age, the sheer futility of existence. The opener, “I Love You, Honeybear,” is a paean unlike any other, a proclamation and a fight song, “As death fills the streets with garden variety oblivious. You grab your hand and say in an ‘I told you so’ voice,” It’s just how we expected” is as romantic a lyric as any I ever heard. Meanwhile, “The Night Josh Tillman Came To Our Apartment” gives you an idea of the life that is being left — a tale of a one night stand with a woman “petty vogue ideas” who does drugs and sings “in the soul affectation white girls put on.” The lyrics are picturesque; “Strange Encounter” about a lover who almost dies in his bathroom; it is a world, an environment that still renders endearing the weird love that recurs throughout the album. 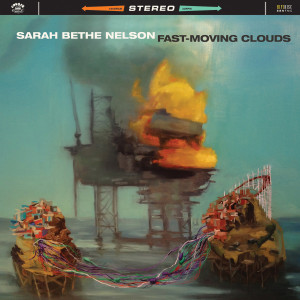 Sarah Beth Nelson has a voice that is always good to hear — laid back and easy, tinged with pain but mostly resilient — and she has composed a group of songs that amplify her vocal qualities. The song that best represents all of these qualities is “Paying,” a song that leaves a lover with the line “This is the last time I’ ll be marking your drinks on the house, cause you’ll be paying starting right now.” Nelson was a bartender and this is the perfect last call slow jam; it is FM radio ballad rock, like Fleetwood Mac. Then there is the The Oh Sees soul of “Black Telephone;” it incorporates the simple guitar riff, ‘50s soul with psychedelic shades, reminiscent of something Kim Fowley might have done. The album is full of gems, all decorated and beautifully assisted by Nelson’s stellar voice, which is the real center and height of this album. 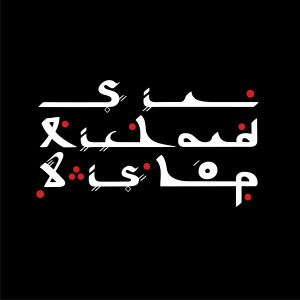 Sir Richard Bishop continues to conjure and traverse new musical territories with only one guitar. Each strum, each pause, each change in tempo punctuates the story, shades the picture; the ringing of the strings is an instrumental accompaniment. “Let It Come Down” is sheer beauty, “Safe House” is an action sequence. Sir Richard Bishop has and continues to make music that extends beyond the Sun City Girls point of reference usually associated with his name. This album is vital as anything he has ever recorded, a great footnote in a rich history. 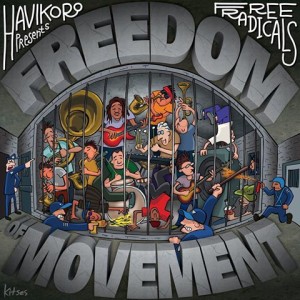 For those of us old enough to remember the early days of b-boying, there is the memory of the soundtrack, the songs that brought the crews to the floor. Whether that was Afrika Bambatta and the Soulsonic Force or The Shadows “Apache,” there were songs that were purposefully put into a set to call out to the breakers. Havikoro is a legendary b-boy crew in Houston, and in line with the Free Radicals, a legendary Houston music collective, they have collaborated on album to act as the soundtrack for uprocking, popping, locking, etc. The great thing about this is that breakbeat music dabs in all forms of music — from jazz to funk to soul — meaning that Free Radicals had free reign to dabble in many styles as well. “Stop and Frisk” has hints of afro and Latin jazz; “Coyote” is rock soul, it would not be out of place on the blaxploitation crime soundtracks of the 70s.

For a New World to Come