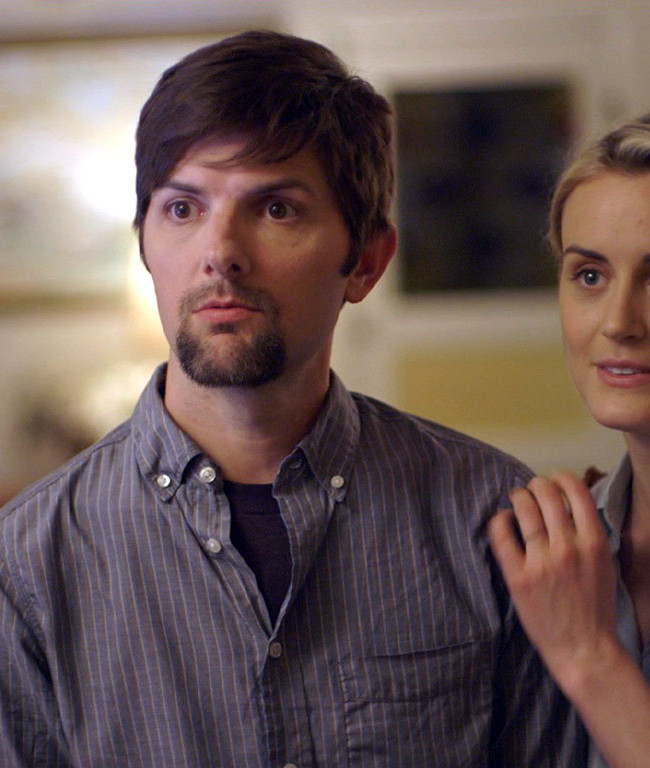 Leon casino, Sam Fuller never met a cigar he didn’t like. Fuller’s Hollywood output was never exceeded when it came to depictions of men in battle. A couple of his films were instrumental in politically correct portrayals of Japanese characters (The Crimson Kimono, House of Bamboo) at a time when Japan was known as Occupied Japan. 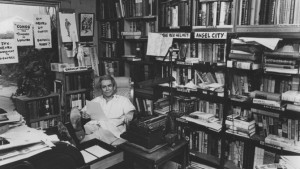 The documentary A Fuller Life explores the legacy of his life, his films and his career. As an added incentive Fuller’s daughter Samantha Fuller made the film and every word in the movie is taken from his personal writings and autobiography. Additionally the film utilizes 16mm footage shot by Fuller himself during WWII. Fuller was on the beach on D-Day and he also liberated concentration camps. See his movie The Big Red One for a reference point.

Before Fuller joined the war, so to speak, he was a newspaper reporter and had been published as a mystery crime novelist. Fuller had an agent in Hollywood when his first novel was optioned. This fact came in handy when he met Marlene Dietrich during the war, since they both had the same agent.

A Fuller Life uses actors narrating the lines that Fuller wrote; actors who were in his films or are on the same page with the esthetic Fuller created. Mark Hamill, William Friedkin, Buck Henry, James Franco, Joe Dante, Robert Carradine, Jennifer Beals, Constance Towers and a few others. A Fuller Life unwinds at the Museum of Fine Arts, Houston this weekend, on Friday and Sunday.

Infinitely Polar Bear bears a mention because of an incredible performance by Mark Ruffalo. At times the story had me conflicted because the comedy wasn’t so much funny as it was pathetic. But that’s the point to a memoir of young femmes growing up with a bipolar afflicted father.

Ruffalo gets custody of his two daughters while his wife (Zoe Saldana) takes a leave of family absence to study for her MBA at Columbia. Ruffalo plays his character to the hilt, chain-smoking Lucky Strikes, always wearing weird colored shorts, and acting in a halting disoriented manner.

The reason Ruffalo’s perf strikes such a chord is that he is usually, 95-percent of the time, a subliminal actor, expressing his feelings from the inside and not the outside. Think of Ruffalo in Margaret or Foxcatcher. When you see him in IPB it’s like you are seeing Ruffalo for the first time. He’s so hyperactive you have to wonder how he unwound after a day on the set.

Off the topic, but Ruffalo also plays Hulk in the popular Disney/Marvel Avengers’ series. Disney/Marvel has never made a stand-alone Hulk movie because the rights for that (as opposed to a co-starring appearance) are owned by Universal.

Infinitely Polar Bear is directed by Maya Forbes. As a child Forbes attended such exclusive schools as Exeter Academy and then as an adult went to Harvard. IPB has a very intellectual atmosphere in the midst of its depression. Forbes takes autobiographical liberties with the movie since she was one of the sisters depicted. In a twist that really works, dramatically as far as the movie goes, Forbes has cast her own daughter as herself. Infinitely Polar Bear opens exclusively at the Sundance Cinemas Houston.

But wait it gets better. Another exclusive, The Overnight, which will hereafter be known as the “Two Dicks” movie opens exclusively at the Edwards Grand Palace and the AMC Studio 30. 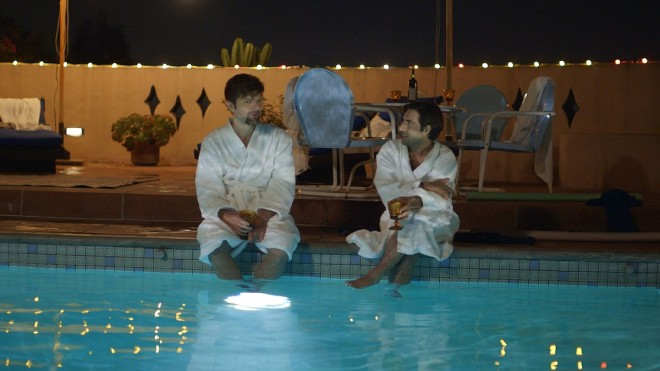 In The Overnight a couple new to Los Angeles, transplanted from Seattle, meet another couple more ensconced in the scene. Adam Scott and Taylor Schilling (Orange is the New Black) play the neophyte couple while Jason Schwartzman and French actress Judith Godréche play the established duo.

They have kids, they like to party. So on a given evening the two couple get together at the Schwartzman manse and while the kids fall asleep upstairs they start to go through a list of things that shock normal people.

Going to a massage parlor and giving a hand job to a stranger – Check. Giving a private tour of your garage turned art studio filled with paintings of people’s assholes – Check. Putting on a DVD, for your viewing entertainment, of your wife demonstrating a breast milk pump – Check.

Scott and Schwartzman have a naked face off where they both have massive merkins and prosthetic dicks. One is hung like the proverbial horse; the other is hung like a Vienna sausage.

Consider The Overnight an updated version of Bob & Carol & Ted & Alice for the new millennium. What the world needs now is love sweet love.