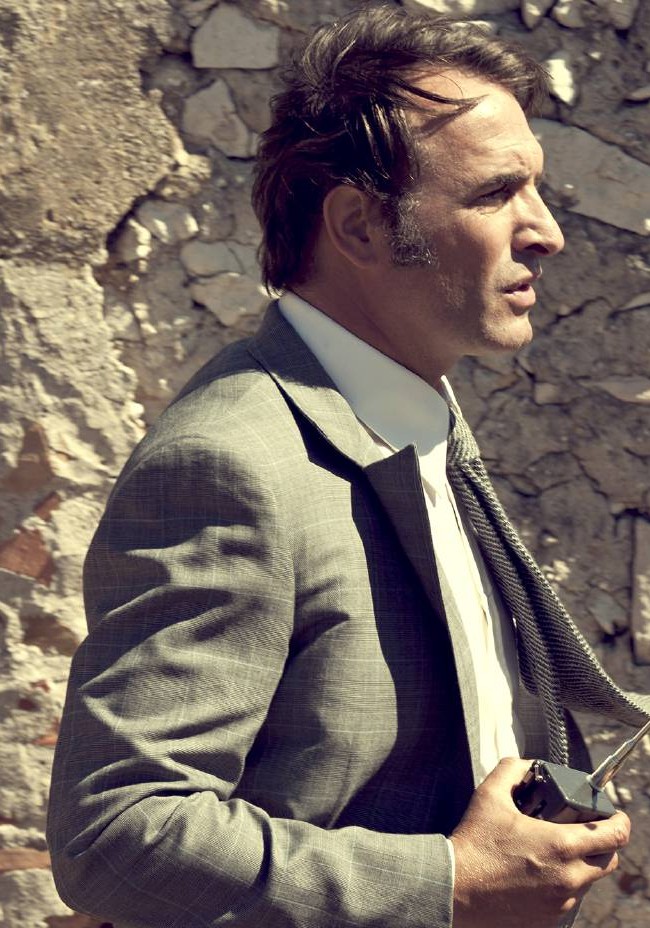 Leon casino, With the Free Press Summer Fest on the horizon there might not be a lot of time to see movies this weekend. Although it must be noted that one of the acts on the FPSF 2015 bill is Belle and Sebastian. B&S’s Stuart Murdoch also wrote and directed and composed the songs for the 2014 film God Help the Girl, a movie well worth your time seeking.

In theaters this weekend the gamut ranges from mainstream studio fare like Spy and Entourage to indie releases The Connection and I’ll See You in My Dreams. 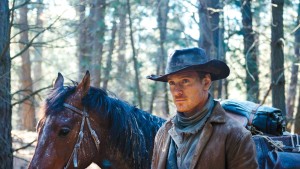 One movie that gets the short end of the stick is Slow West. Originally slated for a certain art house Slow West is now only available for VOD viewing. That’s a shame because the way this neo-classical western captures magnificent Colorado landscapes, and in the predominately 1.66:1 aspect ratio, is a beauty to behold on the big screen. The theme of foreigners (Scottish) in the Wild West gets a methodical treatment. Sure there’s some violence particularly at the end but Slow West mainly concerns itself with bigger questions, like the role of the stronger whenever there’s more than one male in the frame. Or the wonderful nature of a star filled sky that dwarfs even the mountains, which themselves make the plains and the people that inhabit them miniscule.

Spy reteams Melissa McCarthy with director Paul Feig (Bridesmaids, The Heat) in a secret agent spoof. The jokes are hit and miss in a way they weren’t in the previous films. For instance there are some great physical bits that would work in a silent film involving McCarthy on a motorbike. Much of the language is profane for its shock value, like the main villain Rose Byrne yelling out “Get your fucking asses up here now.” Still when McCarthy says holding up her two fists “This is Cagney and this is Lacey. I’m going to stick Cagney up your ass and Lacey down your mouth and I’m going to choke your heart to death,” it’s like the distaff comedian has found her footing, especially after the awful Tammy. Jason Statham gets some equally good jabs essentially playing a send up of his rough and tumble action persona. 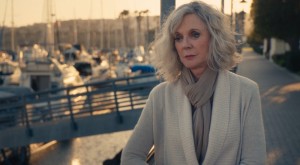 Blythe Danner rules the screen in I’ll See You in My Dreams a charming and romantic story that opens exclusively at the River Oaks Three before rolling out in additional venues in upcoming weeks. Danner may not have the clout of a Meryl Streep or a Julianne Moore since most of her credits are on the stage or as a supporting actress in movies but she can certainly deliver the emotional goods when her chips are down. Danner plays a widower who has a new life awakening in her ‘70s forcing her into friendships that open previously closed avenues of her life.

Writer/director Brett Haley has some fine dialogue on display, especially the rapport between Danner and the guy that tends her pool (Martin Starr). Additional relationships between Danner and new potential beau Sam Elliott as well as her bridge club keep the focus on Danner’s shedding the layers of her repressed personality. The other golden girls who bond with Danner over cards and drink include Mary Kay Place, June Squibb and Rhea Perlman.

For all the things Haley gets right he also gets a few things wrong, like a scene where the blue hairs get high on marijuana and end up at a supermarket buying junk food. I’m sorry but oldsters don’t act like teenagers when they get high. Another unlikely plot point has Danner not owning a cell phone, which just seems ridiculous given her level of education. 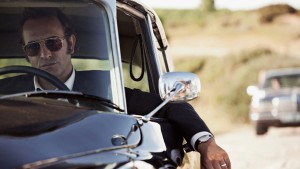 The Connection bursts forth with criminal drug dealing action and police procedural drama. A French film set in the 1970s; The Connection focuses on the heroin-dealing cartel that was also the subject of Friedkin’s 1971 The French Connection.

Writer/director Cédric Jimenez at times seems to channel the explosive montage of Scorsese films, and at other times delves into the psychological plotting of Michael Mann films. This is nowhere more apparent that in a scene where the good guy (Jean Dujardin) and the bad guy (Gilles Lellouche) face off in a one-time meeting echoing a similar scene in Mann’s Heat.

However Jimenez isn’t just a copycat on a lucky streak. The Connection shows a level of plotting and intrigue that marks the domestic debut of an important international director. Jimenez is already on tract, after the success of The Connection, to direct an international WWII thriller tentatively titled HHHH about an Allied plot to assassinate the head of the Gestapo.

The Connection alternates between the hierarchy of mob politics and Dujardin’s efforts to thwart same. The ending is not a typical Hollywood type story where everything comes wrapped up with a tidy bow at the end. The Connection opens exclusively this weekend at the Alamo Drafthouse Vintage Park.