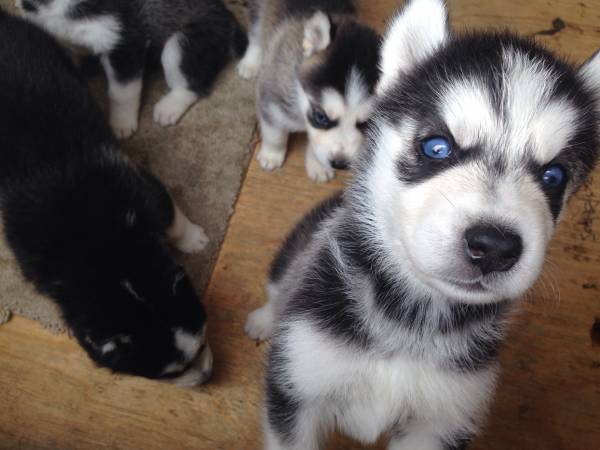 Leon casino, Craigslist is a wonderful idea. In theory, it should be a calm oasis of local sales, a place for people to barter with their neighbors. In reality, it’s a weird website full of weird junk sold by weird people.

Houston is no exception. Our fair city has people trying to get rid of things that would make anyone do a double take. If Craigslist is the future of local transactions, god help us all. Just look at these five shining examples of Craigslist weirdness.

Here’s an advertisement for a half-dozen Husky puppies. Puppies are adorable, right? Surely there’s nothing wrong with a couple newborn dogs. 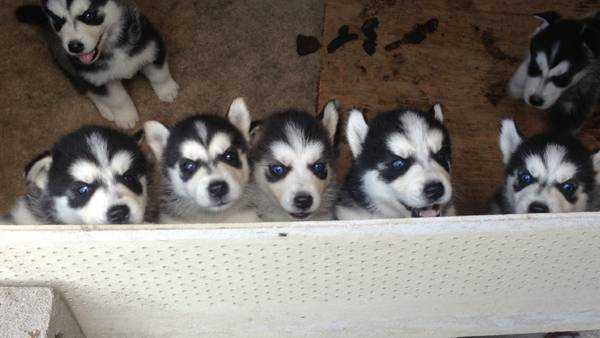 Wrong. These puppies have black fur around their eyes that makes them look like hounds from hell, not north Houston. Those light blue eyes show a touch of madness that says, “I will rip out your child’s throat the moment you turn your back.”

Interested in owning a dog that can and most likely will kill someone in your family? Call for information. $350 per killer. 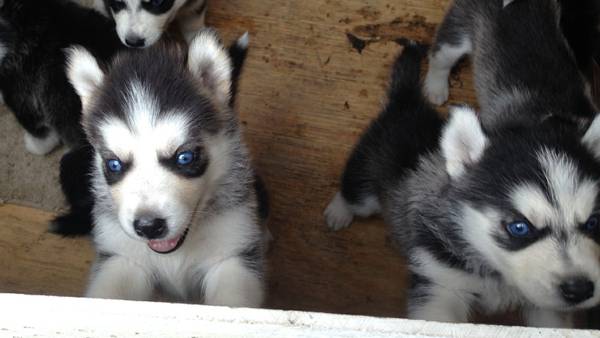 This ad is only selling scooters, but I’ve gotta give it credit for a creative sales pitch. The seller invokes the Dark Knight himself to sell his scooters.

The ad ends with, “MY PRICES ARE SO LOW ITS INSANE.” That’s not the only insane thing about this ad, buddy.

Sometimes you see something on Craigslist that’s weird and a little bit creepy. Like these figurines of old people holding balloons. 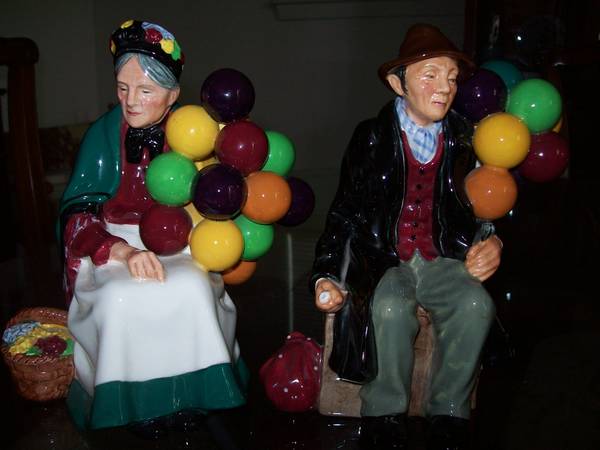 Only $185 to freak out the grandkids! Stephen King-style curse to bring them to life sold separately.

Who needs good artwork? It’s better to go on Craigslist and pick up paintings like this one of an owl wearing high-waist suspenders. 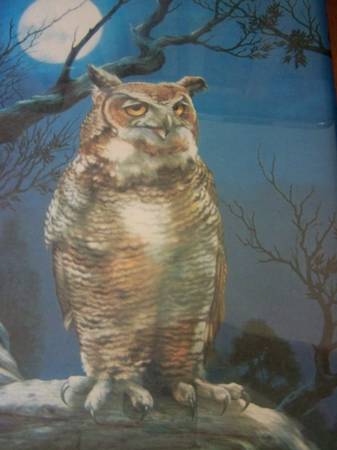 This painting isn’t the worst one I’ve ever seen, but it’s certainly up there. Composition, color, and the dopey look on the owl’s face make it a strong contender.

A Pile of Dirt

Seriously. This person felt the need to get out their computer and put an advertisement for a pile of dirt out on Cragslist. 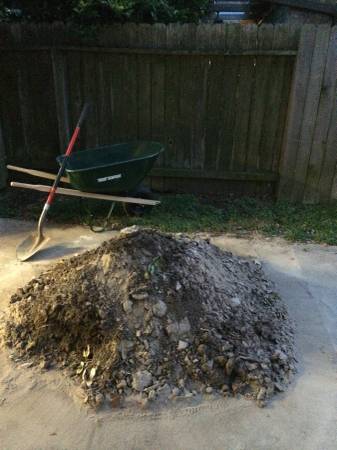 “I recetly added some new roses to my flower beds, and dug up a bunch of soil in order to put a better mixture down for the new plants,” the seller wrote. “As a result, I have a large pile of dirt up for grabs.”

The idea of driving across town for a pile of dirt sounds absurd, but Craigslist is full of people giving away soil, broken concrete, and rubble. Apparently Houston has too much dirt on its hands.