Democracy is a Verb

Leon casino, Blah blah blah. The handwringing has begun. Actually, it began yesterday. Liberals are weeping and moaning and licking each other’s wounds.

Some are blaming the Democataracts’ spinelessness. Others are blaming gerrymandered districts. Still others are blaming Republicans’ successful fear mongering that divides people against their own self-interests and makes them more easily conquered.

This is par for the course. It will go on for a day or a week and then FLU PARANOIA will break out or some celebrity will stub her toe and we will all forget about this election and go back to shouting at our TVs like democracy is some kind of spectator sport for 364 days, that our action is required only one day out of the year — or one day out of every four years, for some of us. Or never, for most of us.

Democracy does not start and end at the ballot box, though. It’s not a ritual we participate in just once a year. Democracy requires engaged citizens in action every day of every year.

“Democracy” means much more than just voting once a year. Democracy also means talking to your neighbors about things that affect us all, testifying at City Council meetings and FCC hearings, volunteering when you can, writing comments on newspaper articles and letters to the editor. Participating in boycotts, rallies, civil disobedience — these are all things that are sometimes required of citizens in a democracy. This newspaper and others like it — the Fourth Estate — are a crucial party of a healthy democracy.

That is from an open call for submissions that I wrote last week. In all of Houston, only four people who do not already work for FPH took up that challenge. I’m not saying that your publishing an editorial on FPH would have made a lick of difference in the election results, but I am saying that voting alone is not enough.

Are you ready to get active and do something, or are you just passively going to whine on social media until some douchebag reality TV star does something stupid to distract you?  Ooh, look! A shiny object! 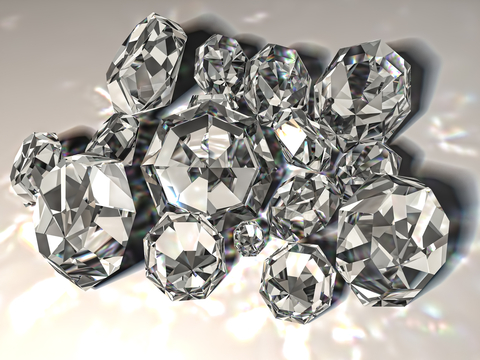 I get myself in arguments online from time to time with people who think that voting for Democrats is enough and that civil disobedience is selfish and obnoxious. Those are the people wringing their hands and weeping loudest this morning, because to them, the time for democracy and active participation in governance came and went yesterday, and now they have nothing to do until 2016 except weep and lick their wounds and complain. Boo hoo.

But I vaguely recall just a few years ago — not sure if it was during the healthcare debates or the Guantanamo debates (in both of which, for the record, Obama and Democrats failed progressives and true leftists) — that President Obama himself called on the public to apply pressure to help keep him honest. From what I recall, he fully admitted that he is being pressured by monied interests and their lobbyists on the daily, and that to countervail the pressure put on him by Big Money, he needed us, the People, the Citizenry, to apply People Power.

I also recall Jon Stewart and Stephen Colbert putting on a show in DC a couple of years ago that called for more “civility” in political discourse. I call horse shit on that! Eff that noise! We need to quit tiptoeing around the eggshells. We need to be MORE willing to call bullshit what it is — to call out liars as “liars,” cynical fear mongers as “fear mongers,” misogynists as “misogynists.”

Isn’t this why we love Reza Aslan and Russell Brand and more recently even Ben Affleck? For being willing to be “impolite” and call a bald-faced lie a “lie?”

[UPDATE: I saw this image on Facebook yesterday and I had to laugh. Every single one of these gains came through civil disobedience, often organized by labor unions. Legislative or judicial action was only the last step in processes that began with civil disobedience. This poster could not be more wrong. Women and “minorities” did not vote for the right to vote, ha!] 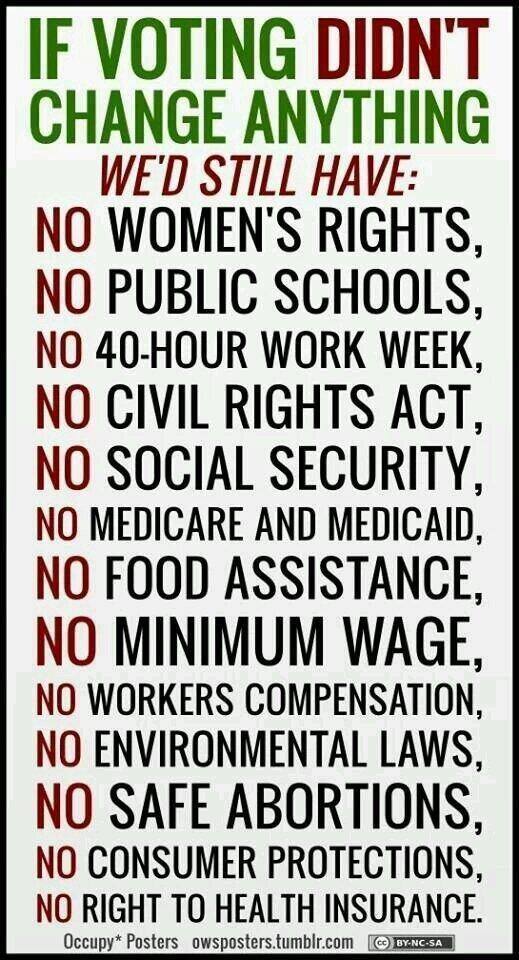 The Fight For 15 is a Fight for us All