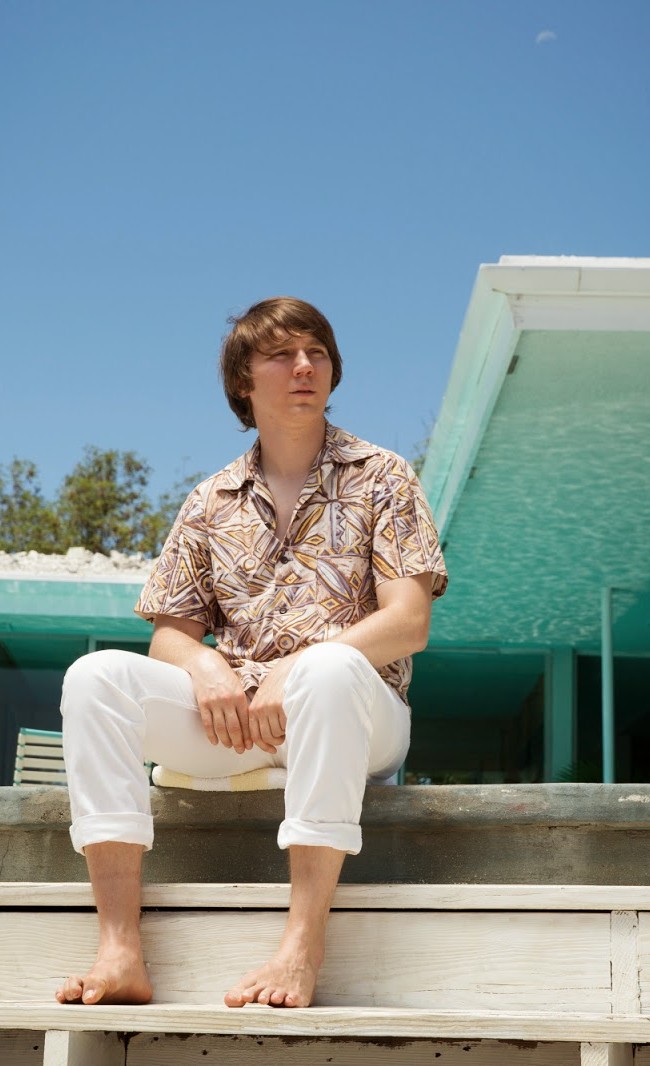 Leon casino, Love & Mercy is the rare film that combines elements of a biopic with a music genre piece, with a twist of added romance, all to a cumulative effect that’s greater than its roots. The life of Brian Wilson comes alive during two distinct decades of his life with truth being ever so much stranger than fiction.

In the 1960s Wilson guided The Beach Boys to a gilded success best exemplified by the groundbreaking recording of “Good Vibrations.” Wilson was constantly high on drugs dividing his time listening to the voices in his head and creating enduring songs. By the 1980s Wilson was lost in a prescription-medicated nightmare instigated by his legal guardian Dr. Eugene Landy. 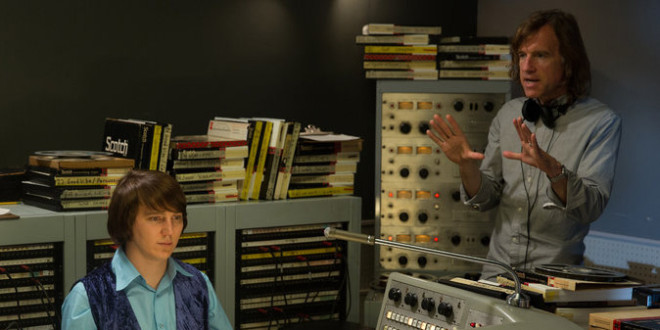 “We had two distinct palettes that divide the looks of the different decades,” Love & Mercy producer Claire Rudnick Polstein tells Free Press Houston at a recent interview following the film’s American premiere at SXSW. Cinematographer Bob Yeoman (The Grand Budapest Hotel) brings out the hues and colors of each era. “The ‘60s were much more saturated, and kind of blown out so it really popped. Then the ‘80s were cooler and in some ways colder.”

Polstein and L&M director Bill Pohlad have extensive producer credits going back a generation. Pohlad previously helmed Old Explorers in 1990. Love and Mercy has two actors headlining as Wilson, Paul Dano in the Sixties and John Cusack in the Eighties. A dependable Paul Giamatti plays the manipulative Dr. Landy, with Elizabeth Banks as Wilson’s love interest. 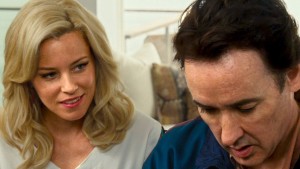 Love & Mercy had a lengthy history on its way to being made. “It was originally at WIP [Warner Independent, 2004 – 2008] when we first got involved with it,” says Polstein “They had an option on it that was running out and they wanted to go forth with it.” Along with Pohlad and producer John Wells, Polstein then took the project to River Road, another production company. There, Oren Moverman revised the first script by Michael Lerner.

“The original script really focused on Wilson’s relationship with Landy,” explains Polstein. Moverman, a director as well as screenwriter, fleshed out the story to take place across different decades. “The challenge was to find a way to tell the story with an actor who could age and yet not take you out of the film because of make-up or effects,” says Polstein.

“At this point Pohlad came up with the concept of using two actors: Brian Past and Brian Future,” says Polstein. Dano was the first Wilson cast, followed quickly by John Cusack. As strange as the duo may sound just compare photos of Wilson from the respective years this film covers and the resemblance of both actors to Wilson is downright uncanny. 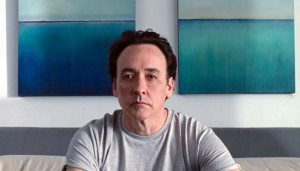 Part of the charm of Love & Mercy comes from the evocation of the recording sessions with Wilson and the famed Wrecking Crew of studio musicians. In fact, there is a stand alone documentary called The Wrecking Crew [2008] that tells the story of all those wonderful musicians that includes names like Hal Blaine, Glenn Campbell, Leon Russell, Tommy Tedesco and Carol Kaye, some of whom are portrayed matter-of-factly in Love & Mercy.

“We have all those tapes,” Polstein said about the recordings Wilson made with The Wrecking Crew. Listen to outtakes from the “Good Vibrations” sessions that are played over the end credit roll.

“What you are hearing is how authentic the movie is in terms of the way the songs were recorded. We shot the scenes in the actual studio that Brian originally recorded in,” says Polstein.

“Brian has a new album coming out, he’s still vital. His life is music. Even though he had all of this happen, all these schisms, he came out of it in a really positive way.”