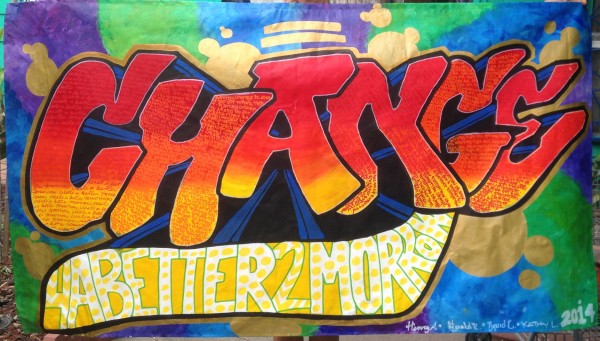 Public schools consistently face budget issues, and all too often it’s the arts program that gets cut first and deepest. Compounding the problem is that these cuts most commonly occur in lower-income neighborhoods, affecting families that can’t afford private art classes or attend cultural events. Access to the arts has proven to be integral in encouraging students to look at the world from a different perspective and develop problem-solving skills, while also boosting their focus on academics and fostering innovation and creativity.

“For many students, the arts are a motivating force and a reason to be excited to go to school each day,” says Zachary Gresham, Education Director at Art League Houston. “There have been countless studies (such as those by The National Endowment for the Arts, The Wallace Foundation, and numerous other groups) that continue to prove how important the arts are to our students; however, these programs continue to be cut.”

Gresham recounted his own childhood experience with the arts, stating that art and music were the main reasons he went to school each day and almost all that motivated him to do well academically.

“The arts gave me a reason to also be engaged with school, as well as my peers. As a kid who also was extremely introverted, involvement in the arts gave me a way to express a lot of things I had trouble communicating verbally.”

For such people, art classes can act as a space to find like-minded students with whom you might not otherwise interact. For others, it acts as a sort of safe, therapeutic space where children can explore creative means of expression.

“You see how it’s good for someone,” said David Dove of Nameless Sound.

Dove has seen firsthand the effects that creative expression can have on a child. Teaching workshops on improvisational music in a variety of settings—from community spaces to homeless shelters—Dove’s organization fills in where there isn’t music education.

By focusing on improvisational music, Nameless Sound provides access to arts education and collaboration to anyone interested in participating, regardless of background or experience. Dove himself has witnessed a change in his students; he has seen his students go on to either develop lives around music or use the skills they learned through improvisational music to inform other paths.

“I’ve had students tell me that the only reason they get up to go to school is to come to my class,” said Vicky Satterwhite, an arts educator at Manvel High School, which is lucky enough to have a strong, growing arts staff.

Satterwhite described one of the most rewarding relationships from her teaching career.

“He was a squirrely freshman with ADD and Dyslexia…failing all of his courses and even my Art I course.” The changes in his behavior began the day she let him toy around with a camera. Over the next three years, the student took every photography class available, eventually becoming a focused and dynamic artist. “I think [arts educators] find the kids who don’t fit into specific boxes in society, and we give them different outlets for creativity. It’s really cool and completely fulfilling to witness as a human being.”

Providing a similar opportunity to those who have no chance to take art classes, Birgit “Gypsy” Walker has spent decades working with at-risk children around the world before ultimately founding the Children’s Prison Arts Project (CPAP) in Houston in 1994. Stating that incarcerated children have the greatest need for positive intervention, Walker believes that exposing youths in correctional facilities to creative writing, theater, and visual arts affords them the opportunity to express themselves in more constructive ways.

“Intervention and delinquency prevention programs interrupt the onset of adult criminal careers, and thus reduce the burden of crime on society,” Walker said. “According to the Office of Juvenile Justice and Delinquency Prevention, arts-based curricula that include the visual arts, dance, drama, music, and/or creative writing can provide youth with alternative ways of expression by encouraging them to find their voice and overcome patterns of silence or passivity.”

Arts-based education teaches students logic, teamwork, and patience, while also promoting the idea that “failure” is a critical element in both discovery and learning.

“I like to imagine the arts as a kind of connective tissue between the so called ‘core content’ areas in standard educational recipes,” says local artist Patrick Renner, who is beginning his ninth year teaching art in a Sharpstown area high school. “The arts are like a mystical spice that pairs well with any other ingredient.”

He believes that seemingly-separate areas of thought can be hybridized, simply by adding art and creativity as mystical ingredients.

“Then things get fun, crazy, and often lead to extraordinary results no one expected.”

Like Gresham and Satterwhite, he has seen his students not only benefit but thrive on the arts. Why, then, are the arts consistently cut when there’s so much evidence about its impact on the lives of students?

“It should come as no surprise that so much weight is placed on core content,” says Renner, “since the subjects with right and wrong answers are much more easily quantified.”

“It’s a relief for the big wigs to be able to say ‘Look, we’re doing a good job, we’re doing something measurable.’ On the other hand, creativity can be scary.”

The Children’s Prison Arts Project is staging an exhibition of art by juvenile offenders called Art Behind Walls, which opens at 7 pm on Wednesday, September 3 at Ben’s Beans, downtown.  You might also check out GRASSROOTS art in action, which is an organization led by local art teachers which brings local artists to local schools for workshops with students. (That’s a lotta local.)

UPDATE: We have been told to check out Houston Arts Partners, which is “a coalition of nonprofit arts organizations and 53 Houston-area school districts working together to ensure that all students have access to a complete arts education” and also STEAM charter schools, which add an “A” for Arts to the much vaunted STEM (Science, Technology, Engineering, and Math) emphasis. 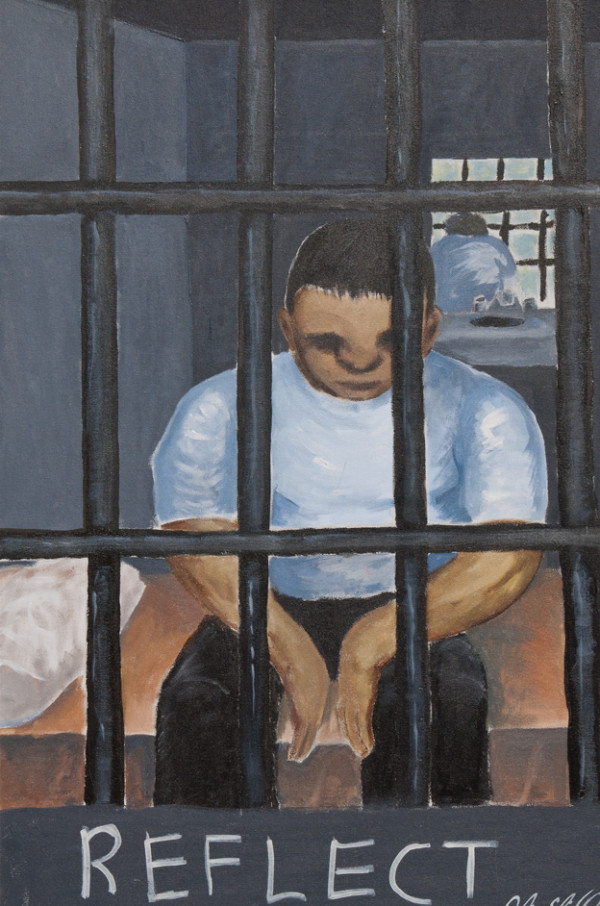 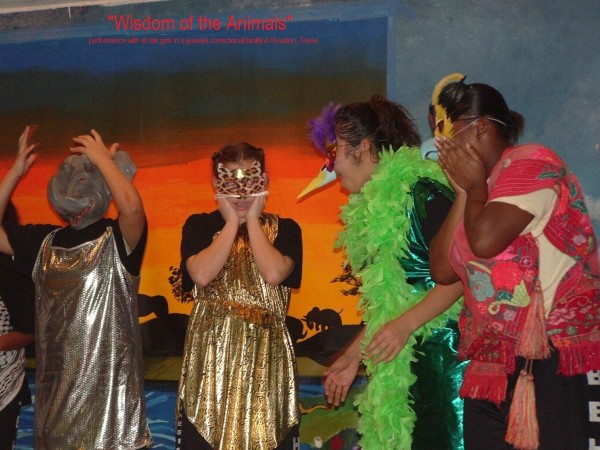 “Wisdom of the Animals,” performance with at-risk girls in a juvenile correctional facility in Houston. 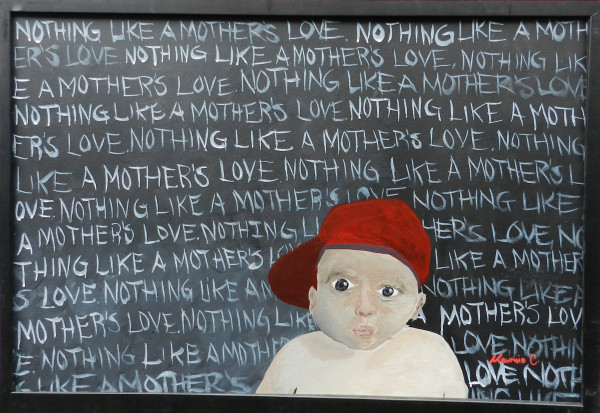 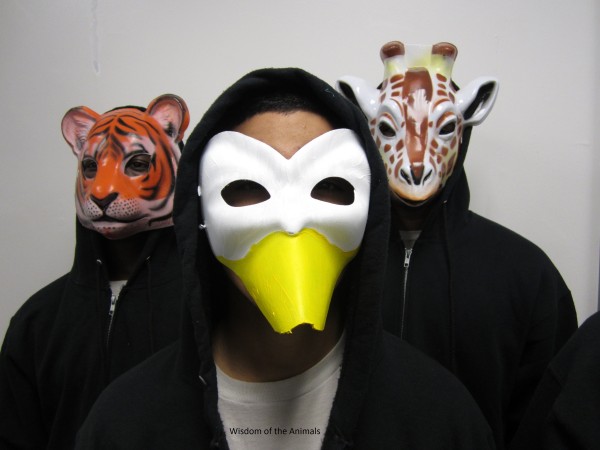 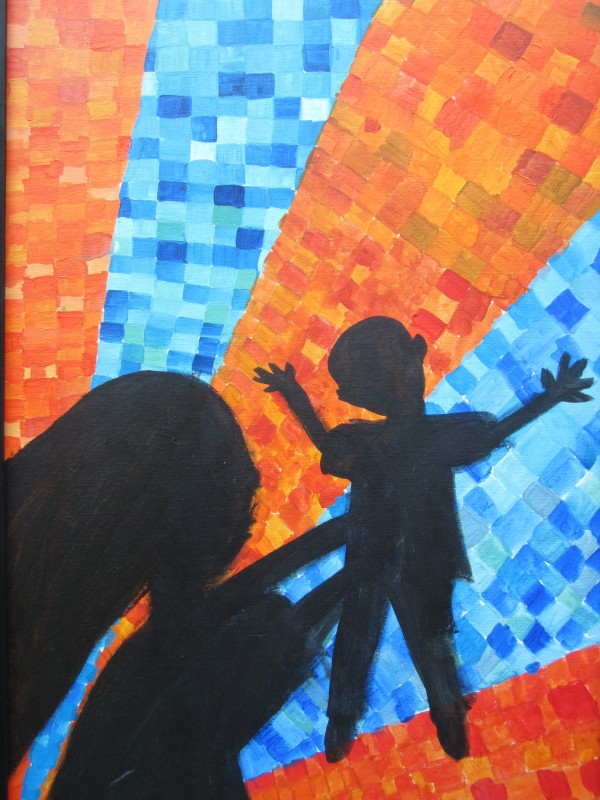 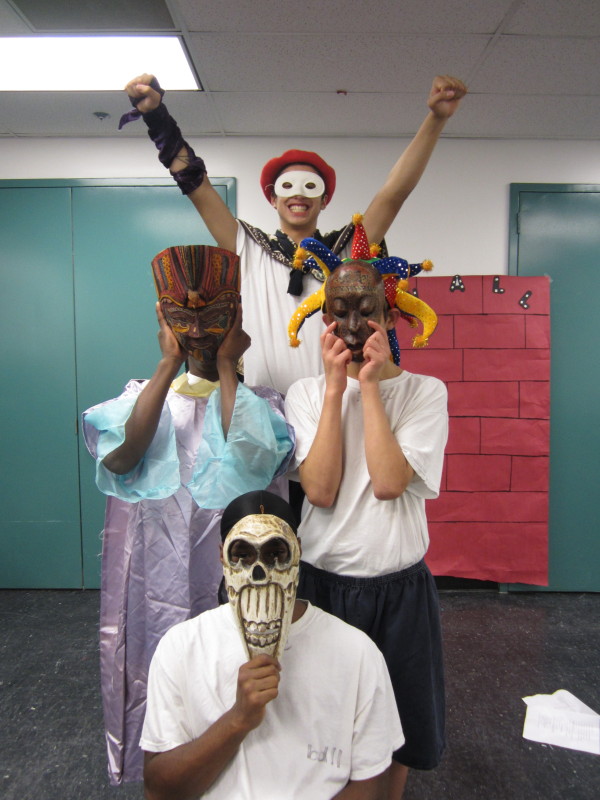 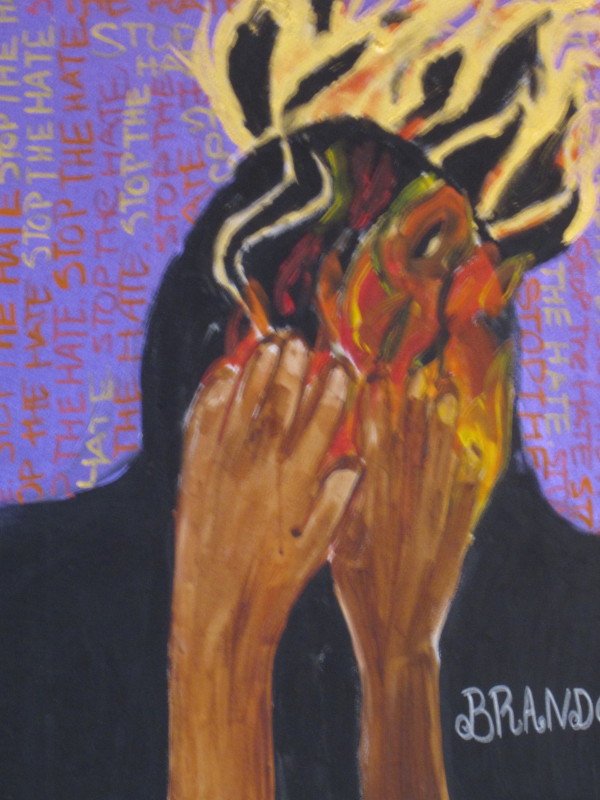 The Charade: The Best of The Week