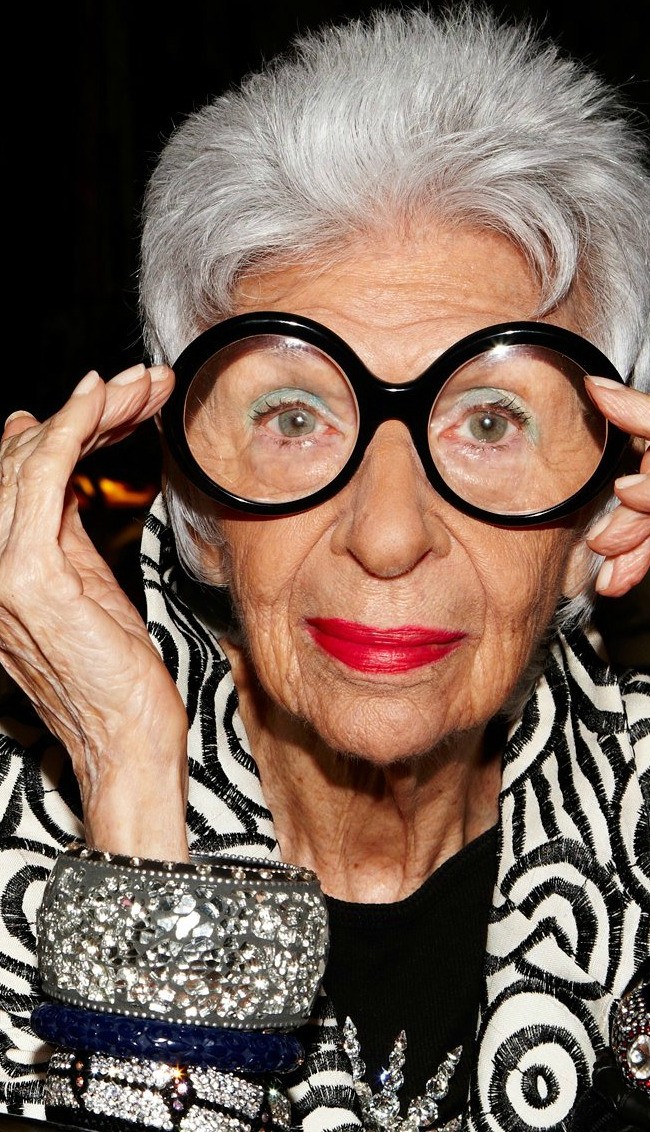 Leon casino, There is a moment at the end of Iris when the filmmaker Albert Maysles comes over and sits down, tired and weary, next to his subjects. The thing is at the time Maysles would have been in his late-80s and his friends, Iris Apfel and her husband, were much older, being in their 90s. In fact, one scene in Iris shows Carl Apfel celebrating his 100th birthday.

In a sense Iris is all about being young, because when you love what you do you never get old. Iris and Carl work as design consultants. Some of their projects include doing restorations of the White House for nine presidents. 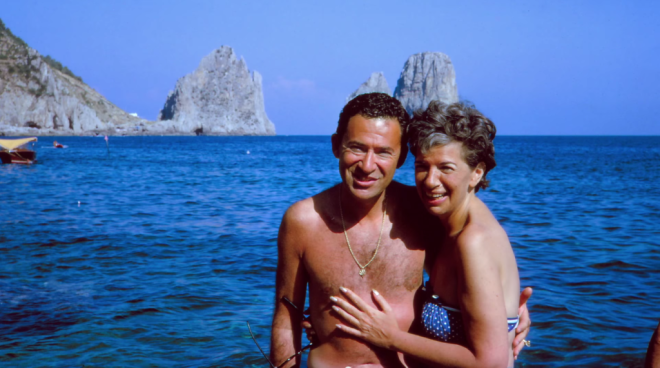 Maysles films, while relevant, don’t have the same immediacy of films by Frederick Wiseman. Like Maysles, Wiseman makes fly-on-the-wall style documentaries and also like Maysles he’s still making movies as an octogenarian. Albert formally made films with his brother David Maysles; the latter passed in 1987. Some of Maysles Brothers more important films include Grey Gardens (1975) and Gimme Shelter (1970). This is Albert’s penultimate film, he died earlier this year.

Iris recounts the career and accomplishments of Iris and Carl, and it its more profound moments shows them in their heyday as well as their current status, where despite their age they are still movers and shakers in the world of design.

Iris opens exclusively this weekend at the Sundance Cinemas Houston. 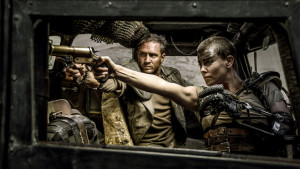 Also opening this weekend are a couple of sequels, opening everywhere, that will play successively due in part to the spirit they evoke with their respective audiences.

Mad Max: Fury Road has to be mile for mile the most exciting chase movie ever made. It’s a practical cure for the plethora of comic book hero movies that dominate current cinema. There are the usual CGI shots to be sure, but there are also live action stunts with Cirque du Soleil performers/stunt people swinging on poles mounted on top of speeding cars that are unbelievably exciting. George Miller has created a world onto itself, a dystopian wasteland where gasoline and fertility are worshipped. 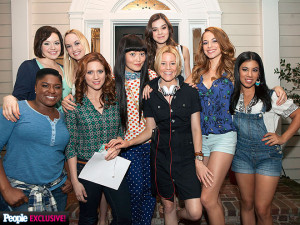 Pitch Perfect 2 suffers from sequelitis in the sense that, like most sequels, the movie is a quaint rehash of everything people loved about the first movie. That being said PP2 does include at least two musical interludes that rank as among the best committed to this kind of filmmaking.

One sequence has the Barden Bellas being invited to a mystery party. When they get to the mansion where the party’s being held, the weird host (David Cross) has assembled a who’s who of A Capella groups for a kind of championship faceoff. The groups include The Barden Treblemakers, a German A Capella group that are the Bella’s main rivals, and the Green Bay Packers, who it turns out can sing as well as they handle the pigskin.

The other standout sequence is the grand finale, an outdoor concert where the Bellas go toe to toe with Das Sound Machine. The Bellas start out with a percussive passage that reminds one of the cup-sequence Anna Kendrick did in the original movie. Elizabeth Banks directs, while Hailee Steinfeld is a glowing addition to the cast.