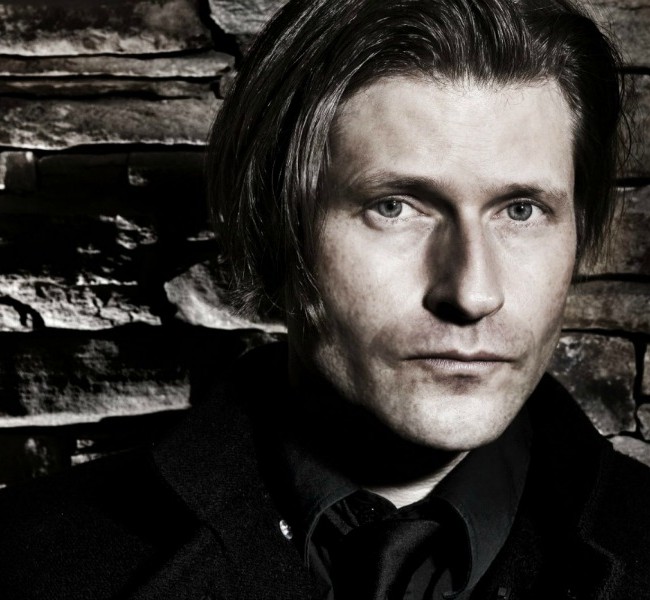 Leon casino, This weekend actor/director Crispin Glover will present two of his films in addition to a slide show and Q&A at the Alamo Drafthouse Vintage Park. Dates are Saturday 20 and Sunday 21, with the shows starting at 7 pm. each night

Saturday’s film is It Is Fine! Everything Is Fine! On Sunday Glover unwinds What Is It?

Glover will also perform his unique slide show both nights. Alamo Drafthouse manager Robert Saucedo describes the slide show as “A one hour dramatic narration of eight different profusely illustrated books. The images from the books are projected behind Mr. Glover during his performance.”

Glover will be most familiar to audiences from his many mainstream movie roles including Back to the Future, River’s Edge, and the current cable series Texas Rising. Fans with a longer memory will recall Crispin’s father Bruce Glover from such classic films as Chinatown and the Bond thriller Diamonds Are Forever.

Here are a couple of links to Free Press Houston interviews with Crispin Glover from July of 2011 and another from May 31, 2010.