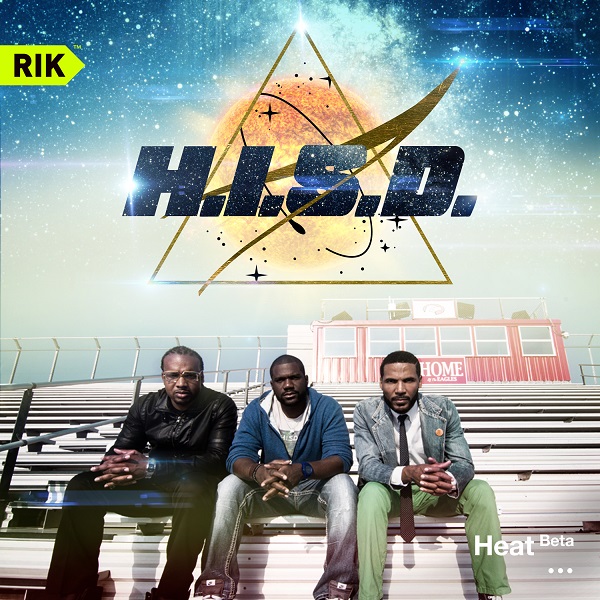 Hip hop music was, at one time, a music of education, it was a music of knowledge, it was even popular once to “drop knowledge.” As a youth, many of my favorite hip songs contained bits of history, philosophy, and huge cache of unknown-to-me vocabulary. So it is no surprise that in this special FPH issue on education, I would be interviewing Hueston Independent Spit District, or H.I.S.D. The group makes intelligent music, they are conscious of what they are saying, but let us not use those traits as a defining box or genre, because those truths do not change the simple fact that they make good music.

H.I.S.D. is made up of three rappers—Equality, Scottie Spitten, and Savi-and producer King Midas rounds out the group as sort of an extended family member and architect of sound.  They have been making quality music on their own terms—that speaks to and moves the people—since 2005.

“The beauty of our group is that you can play it for anybody and you don’t have to issue a disclaimer,” notes Equality.

But as this is the education issue, I asked them how education (formal and informal) played into their development.

“I was a good student, for the most part, and when I listened to rap songs, I didn’t only listen to the beats, I listened to the lyrics,” said Scotie Spitten.

“Having to listen to the teacher and having to study in order to do good on a test or whatever,” Spitten adds, “seeing how words are put together and how they can paint different pictures, you had to do research and study. So when I listened to rap music I took that same approach, looking at how rappers constructed rhyme schemes, how they construct lines and rhythm, how they formulate metaphors…that’s what really got me into hip hop from an emcee standpoint.”

Savi notes that even his love for classic writer Octavia Butler came from her name being referenced in a rap song.

But what has become of mainstream rap? It was once not uncommon to hear Boogie Down Productions in the same mix with Too Short, or Public Enemy in the same mix as 2 Live Crew, in other words, “positive/conscious/political” rap was not as explicitly segregated from raunchier fare.

“I think that the way that mainstream rap is now, you are only going to hear certain topics and that’s all you’re gonna hear,” Spitten muses. “Now, I know there are there other artists that are there giving listeners that knowledge, but they are probably not going to hear [politically conscious rap] on the radio. So now it has become a situation where audiences have to search and find that knowledge. You could always hear the type of stuff you hear on the radio today, but back then, but you could also hear ‘You Must Learn’ and songs of that nature on the radio. There’s no balance, no counterweight to the blingy raunchy stuff on the radio anymore.”

Equality disagrees-he sees it as a product of the times. Groups like Public Enemy and BDP were children of the civil rights movement, while later groups such as Dead Prez and Goodie Mob were influenced by those groups.

“Later on, you didn’t have those influences…the pendulum swung and I guess it never came back, but the reason why a group like Dead Prez or Goodie has an impact is because they had beats to go with the knowledge they presented, and if you’re going to present, you got to have everything [musically appeal and lyrically substantial], especially like how we do it.”

“But nowadays” Spitten interrupts, “it has gotten so ratchet, that audiences can feel when the knowledge is being given.”

So you can see the dilemma, but H.I.S.D., while aware of the challenge of providing 5 star cuisine for the masses that want flash and fast food, Savi feels similar to Equality that the idea is to find a way to merge the thumping and the thought-provoking. (Check out classic R&B group the O’Jays’ song “Give the People What They Want” for a perfect melding of funk and message.)

But within this talk of balance—rhyme flowing and mind growing—H.I.S.D. ultimately provides perspective. Each emcee’s input is a different lens; there is a unity, but not necessarily conformity to a particular view…the many colors of the spectrum, if you will.

A degree in education, a diploma, is a certificate of mastery (props to King Midas for this conclusion) and that is sort what H.I.S.D. has done and will continue to do, to represent mastery of the craft. That is the goal.  Education can be influenced by schooling, school can provide training, but is the applicability of the knowledge gained that gives relevance to that education. What we as listeners gain from their pedagogy is not only knowledge, but it also sounds damn good blasting from my speakers. 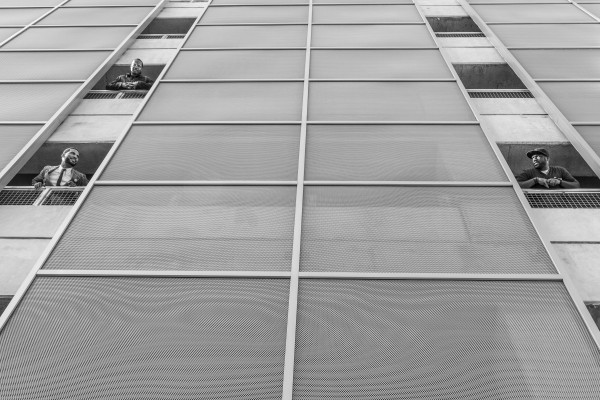