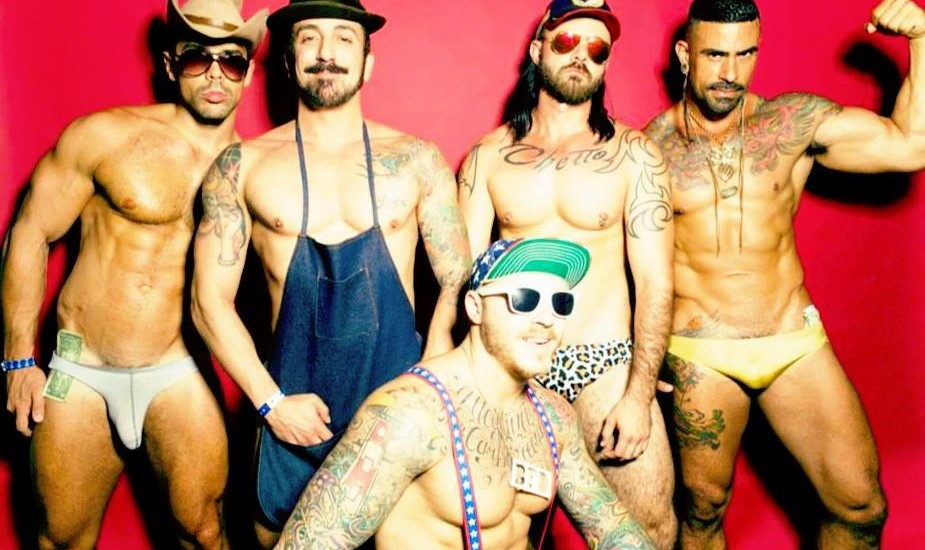 The festival runs Thursday through Monday. Every night features movies by queer filmmakers about queer people. Screenings will be held at the Museum of Fine Arts, Museum of African American Culture, Aurora Picture Show, Alamo Drafthouse Vintage Park, and The Montrose Center. For a full listing (with trailers), check out the schedule here.

The schedule’s highlight is “Voyage of the Rock Aliens,” which sports a description that sounds too good to be true:

“After capturing a radio signal from earth featuring Pia Zadora jamming with Jermaine Jackson, a pack of rocking space aliens crash land on Earth just in in time to stop both a giant mutant squid from consuming a small town and a chainsaw wielding psychopath just escaped from the psych ward, as well as perform their debut concert during the annual Senior Dance!”

The other movies cover topics underserved in mainstream film. There is a documentary about a group of African American women labeled “killer lesbians” (“Out in the Night”), a gay romance (“India Blues: Eight Feelings”) and a drama about a gay man trying to process his lover’s death with the lover’s disapproving Cambodian mother (“Lilting”).

One person’s sensuous life is chronicled in “Come on Scumbags,” a documentary about a Kazakh trans woman trying to access gender reassignment surgery. The director of the film plans to call in over Skype.

“Queer Nation Houston” shows some LBGT folks closer to home. The documentary will be followed by a Ray Hill-moderated panel with three of the QNH’s founding members. Definitely worth seeing for anyone interested in our city’s rich history of LBGT activism.

The festival also plans to intersperse shorts from local filmmakers for each program. That’s right, you can support Houston’s film scene while enjoying “Voyage of the Rock Aliens.”

If any of these movies interest you, check out QFest. Tickets are per event. Some are free, while others require a couple bucks for general admission. Check out the full details here.

Kyle Nazario contributed to this story.

Houston is Multilingual, Why Isn’t Our Education?