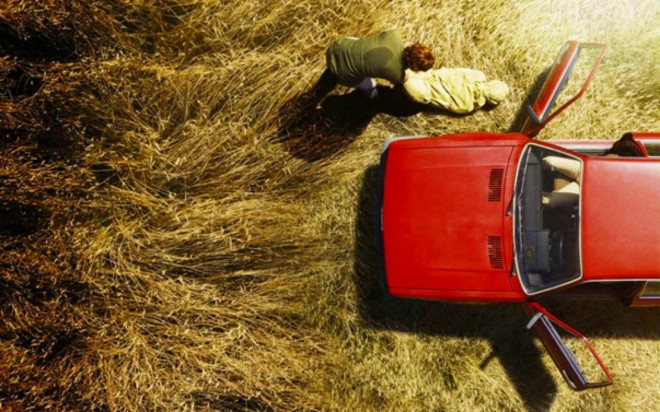 Some great releases on disc this week, including a couple of below-the-radar titles that will surprise the adventurous viewer. Prepare yourself for a wicked twist on the Agatha Christie style device where people who don’t know each other show up at a country mansion only to find their numbers dwindle (Ten Little Indians). Would You Rather (7//9, IFC Films/MPI) unwinds its story with conviction. This film wants to be a new horror classic. A group of strangers accept a rather open-ended and yet diabolical challenge to dine at the house of an aristocrat. They will play post-dinner games and the winner will be set for life. Here’s the catch, the games soon turn deadly. The owner’s servants are armed (and ex-intelligence) and keep the guest hostage and force them to play at gunpoint. I could go into the actual games but that would spoil the shock of seeing Would You Rather as a virgin. Stars include Jeffrey Combs, Sasha Grey, Brittany Snow, and Eddie Steeples. 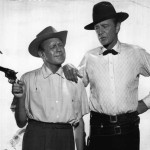 American films are staples of modern filmmaking, yet once you expand your horizons to movies from foreign countries you realize domestic product doesn’t have a monopoly on excellence. The Silence (7/23, Music Box) details a search for a serial killer that spans two decades. This German thriller from 2010 (Das letzte Schweigen) switches back and forth between the killers (there are two) and the victims and the police obsessed with the crime. The first crime from the 1980s was never solved and now in the present day an exact duplicate killing has occurred spurring both the police and killers (who may or may not have something to do with the most recent crime) into action. Regular viewers of foreign films will recognize many of the actors; director Baran bo Odar employs a unique visual style.

Mystery Science Theater 3000: XXVII (7/23, Shout! Factory) contains four discs where the MST crew lampoon The Slime People, Rocket Attack U.S.A., The Deadly Mantis, and Village of the Giants. Extras include featurettes and interviews with select cast members. As always this series doesn’t allow you to view said movies in their original format without the MST commentary. Obviously these are drive-in quality releases yet there’s an attractive charm to the mid-60s Village of the Giants, where a bunch of teenagers grow giant size and try to take over and rule their small town. Tommy Kirk (a huge Disney star of that era), Beau Bridges, Ron Howard (still Opie sized), and Joy Harmon star. 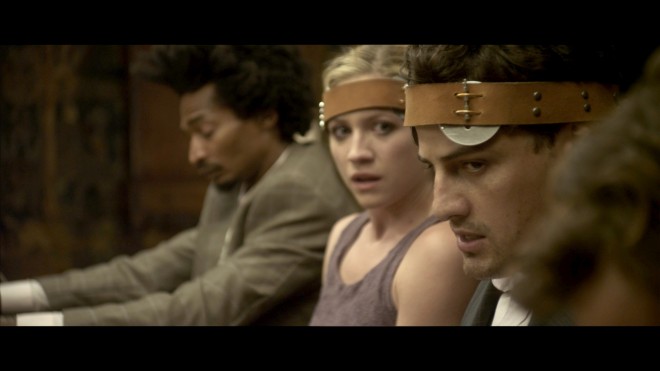 If you dig the movie stars of the first part of the 20th century you’re a natural for The Jack Benny Program: The Lost Episodes (7/23, Shout! Factory). Benny holds his own as a stand-up comedian and his deadpan stare has never been duplicated (although current femme star Aubrey Plaza comes close). It’s the guests that propel this 3-disc set over the moon. Guests include Robert Wagner & Natalie Wood, Jack Paar, Lucille Ball, John Wayne, ex-President Harry Truman, Milton Berle, Ronald Coleman, Gary Cooper and many others. Each episode has its own highlights and its impossible to say which one is the best as each successive show ups the ante with a priceless bit of humor or song. But if I had to go back and re-watch one ep instantly (and I did) it’s the one where Cooper (9/21/1958) sings the Everly Brothers’ “Bird Dog.”