THIS JUST IN
You are here: Home > Featured > FPH Weekly Podcast, #44 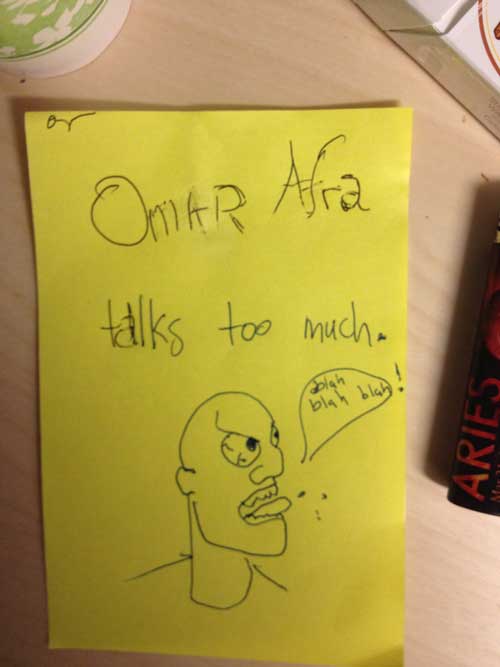 Air Sex. It’s what all the cool kids are doing. Also we talk about the economic disparity, job security, and why we should all eat rainbow stew and get free money because we are so fucking important.

Subscribe to FPH’s weekly podcast via iTunes or directly through any RSS reader, or download now.
Share !
Previous: 8 Questions with Jason Silva
Next: The Amazing Spider-Man